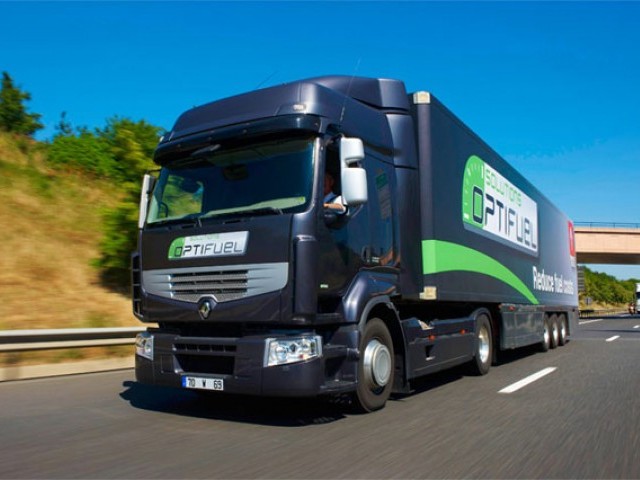 KARACHI: Ghandhara Nissan Limited (GHNL) announced that it has signed an importer’s agreement with France’s Renault Trucks SAS. It said it has subsequently imported a few units to conduct a trial of the vehicle in Pakistan, a move meant to test the market and the product’s demand.

According to a notification sent to the Pakistan Stock Exchange, Ghandhara Nissan has imported Completely Built Units (CBUs) in order to see viability in Pakistan. Renault Trucks SAS, which operates as a subsidiary of AB Volvo, manufactures and distributes commercial vehicles and tools.

Earlier this month, Ghandhara Nissan also launched locally-assembled one-ton pickup, JAC Motors X200, which is mainly used for the distribution of goods. It was previously imported in built-up condition from China but now Ghandhara Nissan has started producing it locally.

JAC Motors is one of the leading companies of China, which manufactures light commercial vehicles. Production capacity at Ghandhara Nissan for X200 pickup is 5,000 units per annum on a single shift basis.

Ghandhara Nissan has also recently announced its renewed collaboration with Japanese Nissan Motor Company to assemble Datsun cars by next year. Its capacity is expected at 30,000 units.

Pakistan’s auto industry has seen several developments ever since the government announced the auto policy in March 2016.

Kia, Hyundai, Renault, Volkswagen, United Motors and Sazgar have announced their intention to set up assembly plants in the country, while existing players have promised to ramp up production capacities.

Apart from passenger cars, Dewan has collaborated with Daehan to introduce commercial vehicles.

The growth also comes on back of improving road infrastructure in the country due to the China-Pakistan Economic Corridor (CPEC). Higher disposable incomes, low inflation and subdued oil prices have also driven consumer demand.