These are believ­ed to be the first convic­tions in Wales from finger­prints taken from a photog­raph
By Tech Desk
Published: April 16, 2018
Tweet Email 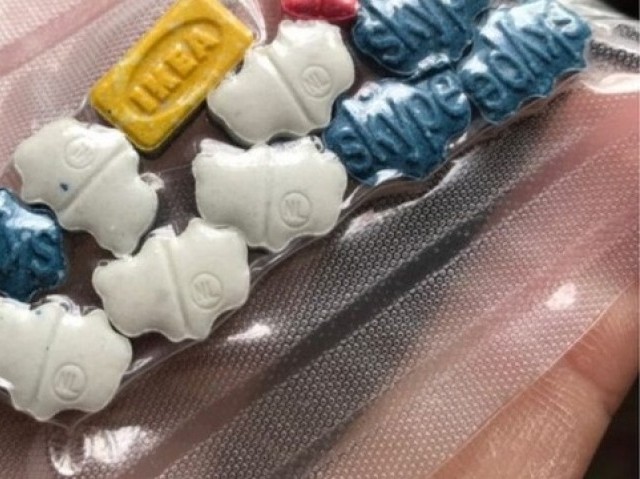 Drug dealer Elliott Morris sent this photograph out on a WhatsApp message to potential customers in Bridgend with a small part of his hand visible PHOTO: SOUTH WALES POLICE

WALES: Police in South Wales was successful in arresting 11 convicts after running a fingerprint test on a picture that was shared through WhatsApp.

A member of the scientific unit, Dave Thomas described this streak of arrests as “groundbreaking” as it is a first for Wales where a picture on WhatsApp showing a very small part of the hand tipped officers into running fingerprint tests.

The image was shared on the first convicts’ phone that an officer went through, according to BBC.

Brazilian mayor who controlled town by WhatsApp jailed for corruption

“While the scale and quality of the photograph proved a challenge, the small bits were enough to prove he was the dealer. It has now opened the floodgates and when there is part of a hand on a photograph, officers are sending them in,” according to Thomas.

Thomas has further said that the digital world is advancing at a pace that makes it possible for his unit to find burglars within 15 minutes of a robbery happening.

“That will work through remote transmission – scanning evidence at the scene and sending it back quickly for a match. It’s the future. We are not there yet but it could significantly enhance the ability of the local bobbies to arrest people very quickly,” he further added.

This article originally appeared in BBC.