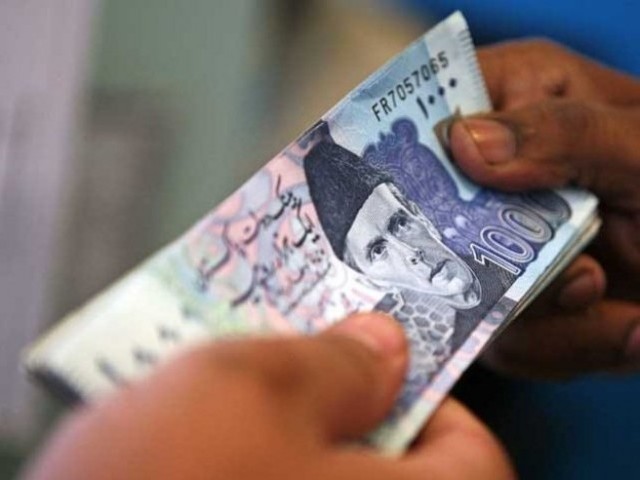 Focus should be on  attracting FDI, boosting tax proceeds and investment. PHOTO: FILE

NORTHHAMPTON: A recent IMF report showed that government debt in some of the poorest economies of the world has risen exponentially. These countries account for a significant fifth of the world’s population but only contribute about 4% to the global output.

Reasons cited behind this build-up of debt include the sharp drop in commodity prices in 2014, which adversely affected commodity exporting countries, natural disasters including the Ebola epidemic, civil conflict and high levels of public spending, which were not linked to financing productive investment.

Is the government bankrupt?

Although the IMF classifies Pakistan as an emerging market country, a similar picture of rising debt levels is witnessed in the country as well. Latest data from the State Bank of Pakistan reveals that the country’s total debt and liabilities have risen by 14.9% in Q2FY18 relative to the same period last year.

This forms a share of 71.7% of the GDP, which is clearly much beyond the ascribed 60% of the GDP-debt level as prescribed by the Fiscal Responsibility and Debt Limitation Act 2005. Two pertinent questions that arise at this point; 1) Is debt all bad? 2) How do countries manage their debt levels?

Debt: Bane or a Boon?

Critics of government debt argue that when governments borrow domestically, they use up domestic savings that would otherwise have been available for private-sector lending. This results in a smaller pool of loanable funds that could otherwise be used for productive investments by the private sector.

Critics also argue that government debt has repercussions on fiscal and debt sustainability. Domestic debt is considered more expensive than concessionary external financing. As a consequence, the interest burden on government debt may absorb significant government revenues and thereby crowd out pro-poor and growth-enhancing spending. Hence, this makes the management of the government debt crucial.

Pakistan plans to borrow record $13b next fiscal year

The IMF advises that borrower countries, lenders and international institutions should all work together. Low-income countries need to proceed prudently when taking on new debts. They should focus more on attracting foreign direct investment and boosting tax proceeds at home. Moreover, debt should be used for investment in projects, which offer a high rate of return. This advice is not just limited to low-income countries but is applicable to emerging markets like Pakistan as well.

The writer is a doctoral candidate at The Bartlett, UCL

SEZs a remedy for balance of payments woes