‘October’ will give you a sad, autumnal feeling

‘October’ will give you a sad, autumnal feeling

Varun Dhawan’s latest offeri­ng borrow­s from the adage that less is more, with a simple but unexpe­ctedly dark...
By Mahwash Ajaz
Published: April 14, 2018
Tweet Email 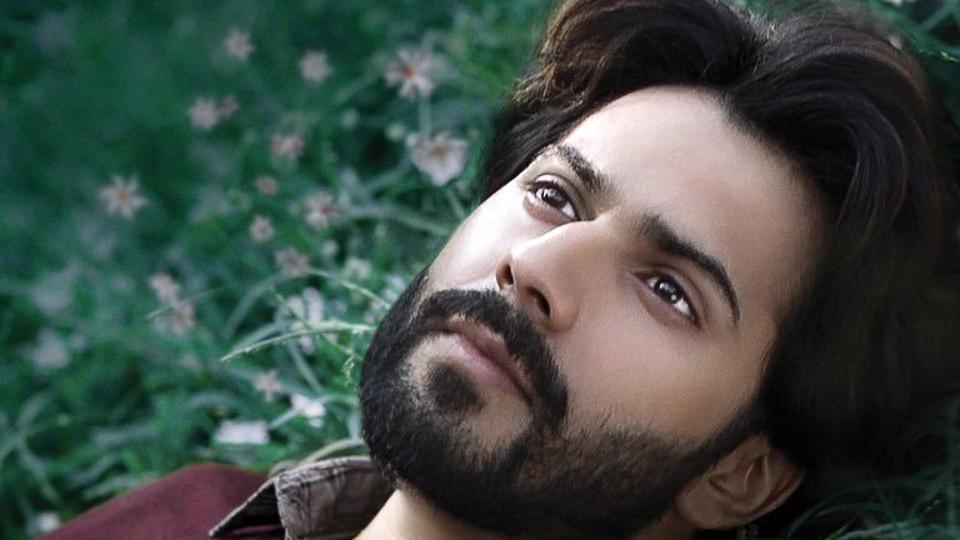 DUBAI: Shoojit Sircar’s Piku was about an independent young girl and her relationships with her father, her unlikely suitor, her unapologetically urbane life and her heritage. Juhi Chaturvedi’s crisp dialogues gave the Deepika Padukone-starrer a life of its own and made it one of the most memorable and relatable films to come out of Indian cinema.

As the Sircar-Chaturvedi duo returns with October, it misses the mark slightly as the film fails to evoke any genuine emotion in you, despite a storyline being riddled with failure, blood and death.

Varun Dhavan stars as Dan, a self-centred, slightly annoying and mostly fraught young man who is training at a hotel along with Shiuli Iyer, a young woman who is mostly seen in the background, being generally better at her job than Dan. 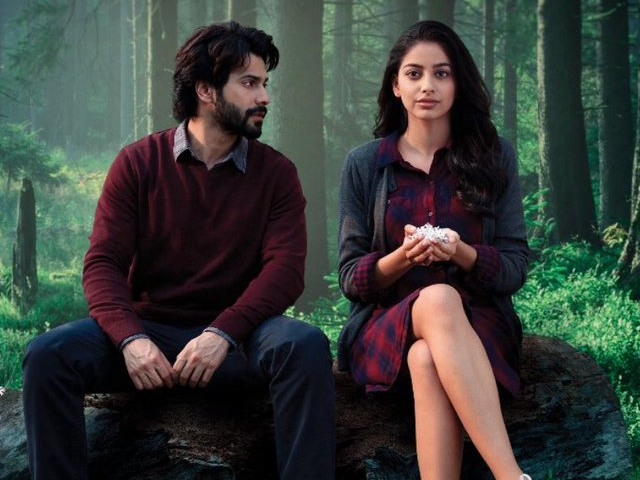 A tragedy strikes as Shiuli slips from a ledge 30-feet high and slips into a coma. Thereafter, Dan develops a strange connection with Shiuli and her family, visiting her in the hospital and helping her recover as much as he can. Does this make Dan a better person? Obviously. But how, no one knows.

We are made to believe that Dan lives in an absurd reality, where he is angry with everyone and everything and takes it out by self-sabotaging and generally aggressive behaviour. However this side of his personality is dotted sparsely enough for you to root for his ultimate redemption, but not enough for you to like him as a person. He comes off as arrogant and unintelligent, even when he’s taking care of a sick friend.

Perhaps this is because of Varun’s depiction of Dan as a man-child, or the infantile way he talks in throughout the first hour of the film, gradually becomes a more coherent person in the second half. But it is difficult to understand Dan’s motivation for the most part. The remaining part that you do understand his need to be around Shiuli, doesn’t help either. 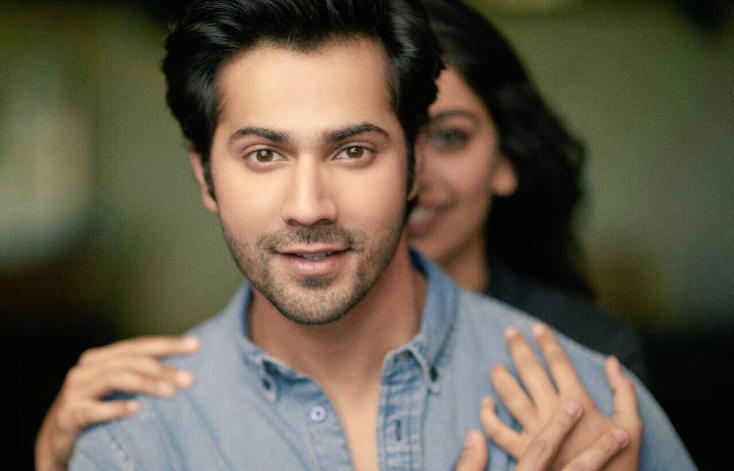 However, Varun is exceptional when it comes to scenes where he is silently breaking inside and has to do the bare minimum to emote a grand emotion. His finest moments in October are where he is quietly staring into space, especially when you would expect Dan to break something or set it on fire. It is during these moments Varun proves his mettle as an actor and provides his character with the restraint it needs.

The film’s weaknesses are adeptly covered by wintery images of Delhi. Cinematographer Avik Mukhopadayay captures and blends together the colours of jasmine leaves and the city, as well as the brutal and cold atmosphere of an ICU. Geetanjali Rao is flawless and heartrending as she portrays the role of Shiuli’s mother, taking care of her injured daughter. She manages every other detail in her life with dignity and strength. 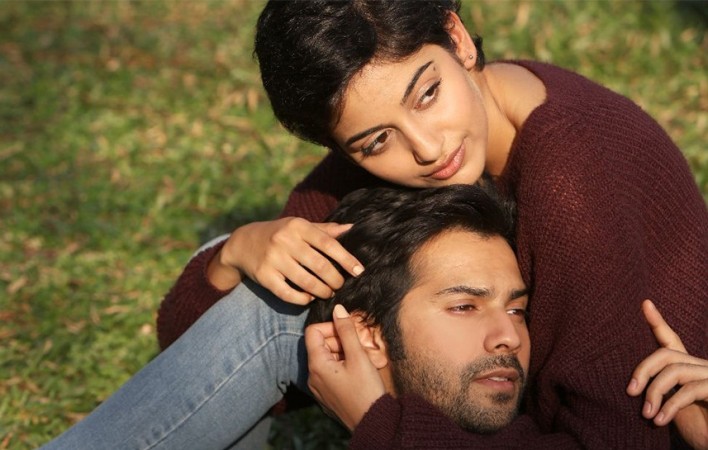 October may not be as gripping as Sircar’s earlier ventures but has some elements that make it an engaging watch. The darkness of the plot and the depressive storyline may eventually get too exhausting and make you want to walk out of the cinema drained of every good thought.

But the film is a refreshing change from the nonsensical Bollywood rom-coms that we usually get, many of which star Varun as well. This is probably one of his best performances to date and one that he will be proud to look back upon.

Verdict: The dark storyline may get too exhausting but October is a refreshing change from the nonsensical Bollywood rom-coms that we usually get to see.