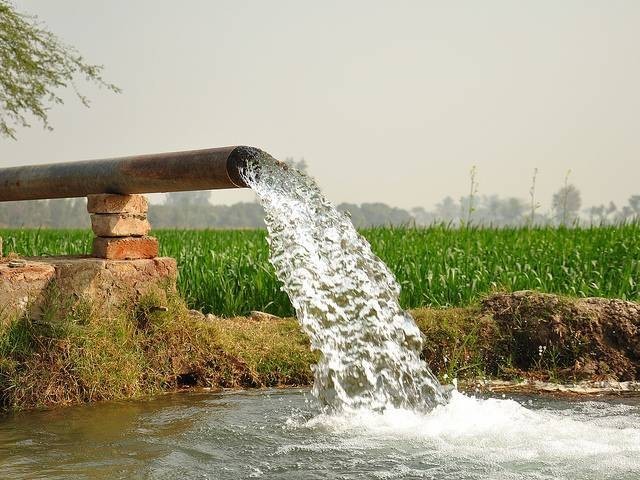 LAHORE: After a delay of over three years, the Water and Sanitation Agency (WASA) has once again decided to introduce a remote monitoring and control system to automate its tube wells and disposal and lift stations. The initiative will be completed at an estimated cost of Rs1.14 billion.

Speaking to The Express Tribune on Wednesday, WASA Deputy Managing Director (Engineering) Muhammad Naveed Mazhar said the agency had already submitted its proposal to the Punjab Planning and Development Department (P&D). The proposal outlines the installation of Supervisory Control and Data Acquisition (SCADA)-based system at tube wells as well as disposal and lift stations.

Mazhar indicated that owing to manual operations, there is no proper account for water production, disposal of sewage and usage of electricity. “It is impossible to effectively monitor such a huge network of water supply and dispose of sewage with the human interface.

He pointed out there was a dire need for efficient monitoring, better control and enhanced service level. As per the provincial government’s directions, he said the agency prepared a comprehensive proposal to revamp the entire system through the installation of the SCADA-based automation system. The proposed system will help in estimating water which was unaccounted for. It will also minimise the need for human intervention as the new SCADA-based system at tube wells, disposals, lift stations and generators will provide remote monitoring. It will also have an on/off facility at the central control room of the agency.

The system will also offer numerous economic, social and environmental benefits through water resource sustainability which ensures the comfort, security and well-being of the urban citizenry, he added.

Responding to a question, Mazhar said the P&D department had raised a couple of queries for which the agency had submitted its response. Now the proposal will be presented in the upcoming meeting of the P&D department for formal approval and is expected to be rolled out during the next fiscal year 2018-19.

The official project document, made available to The Express Tribune, shows the agency manually operates around 500 tube wells, 12 disposal stations, 96 lift stations and 181 generators for the provision of uninterrupted water supply and sanitation services during power outages. According to the document, the envisioned system will provide real-time information about tube wells and generators on/off state, power failure, water flow rate, diesel levels and other necessary data for smooth and efficient monitoring of the WASA system.

An official document shows that the agency originally initiated this project in 2014 and got an approval for Rs697.2 million to fund it on February 19, 2015. However, it failed to arrange requisite funds to roll out the project. The document stated in fiscal 2015-16, a sum of Rs50 million was released for the project of which only Rs4 million were spent and the rest lapsed.