Ali was arrest­ed by securi­ty forces back in 2009 when he was 18 years old
By Our Correspondent
Published: April 11, 2018
Tweet Email 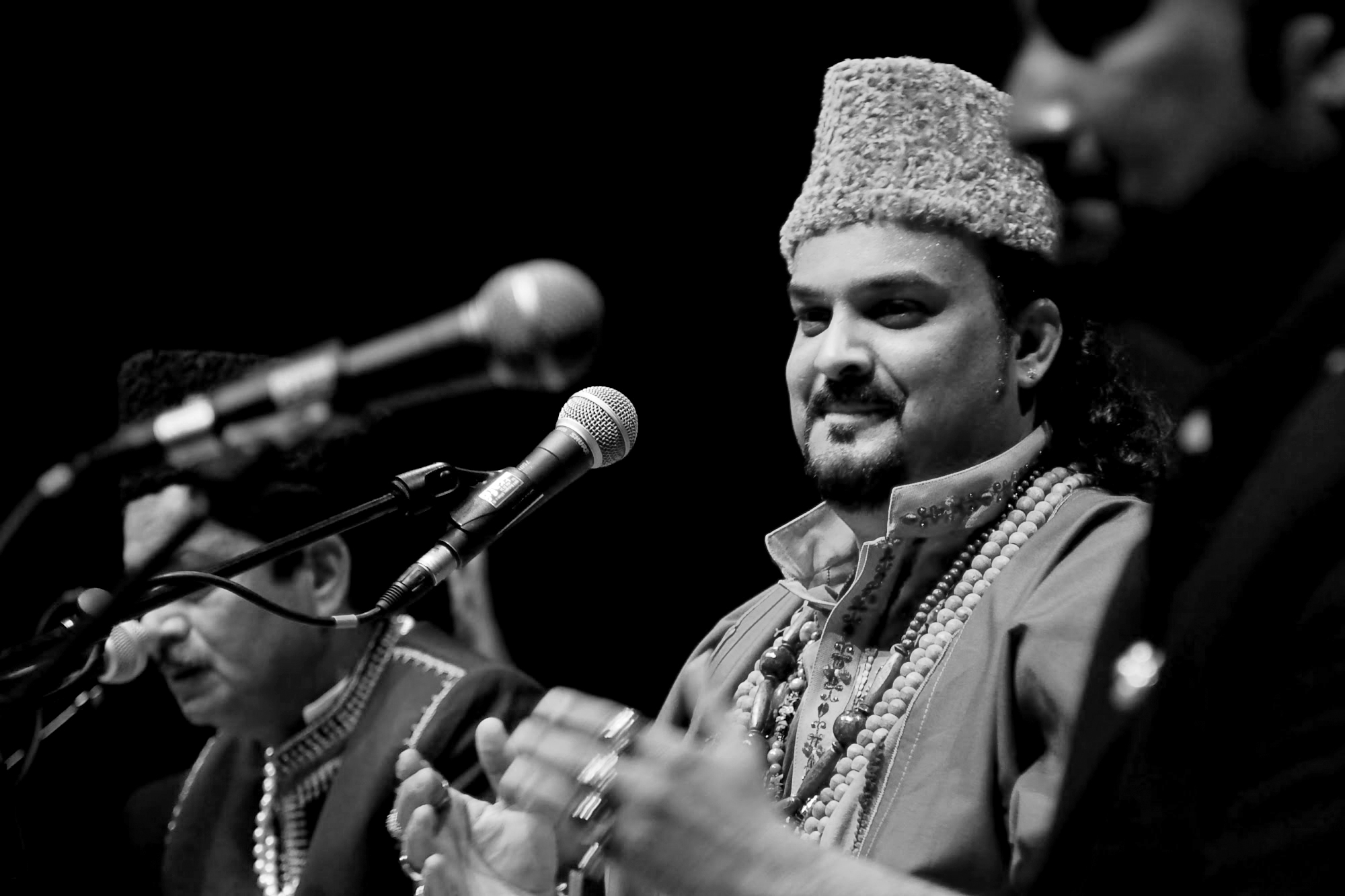 PESHAWAR: The Peshawar High Court (PHC) on Wednesday suspended the execution of a death-row prisoner sentenced by a military court for the murder of famous qawwal Amjad Sabri.

His lawyer told a two-judge bench comprising Justice Qalandar Ali Khan and Justice Ishtiaq that Hazrat Ali was arrested by security forces back in 2009 when he was 18 years old from Karak district.

The lawyer maintained that he has been convicted of killing famous Qawal Amjad Sabri in Karachi and was awarded the death sentence on April 3 of this year.

The lawyer prayed the court to direct the military court to halt Ali’s execution, as well as, being given further time to defend himself.

The two-judge bench stopped the authorities from going forward with the death penalty and sought a reply from the ministry of defense till next hearing of the case.

The qawwali maestro had been shot dead by motorcycle-borne gunmen in Karachi’s Liaquatabad back in 2016 when he was traveling from his home to a television studio to attend an iftar transmission.