Dr Zafar said there is need to create awaren­ess among the masses about the import­ance of tax for nation­al develo­pment
By Our Correspondent
Published: April 11, 2018
Tweet Email 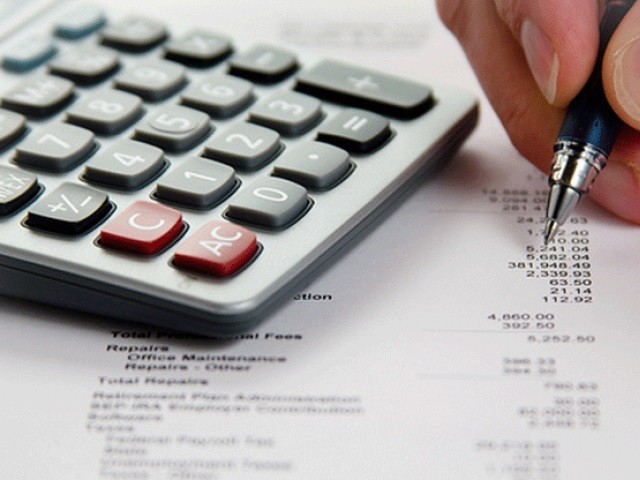 FAISALABAD: Tax is a prerequisite for the development of country and the trust deficit between people and collecting agencies needs to be bridged in order to compete with the rest of the world.

Dr Zafar said that there was a need to create awareness among the masses about the importance of tax for national development. He said levies were essential for the provision of modern health, infrastructure, education and other basic necessities of life to people.

He said tax collection agencies could reduce tax percentages that will help broaden the collection net. “If millionaires pay tax with honesty and people had trust the leadership, it will help increase the tax net.”

The VC lamented the fact that only 10 million people in the country were registered to pay tax.