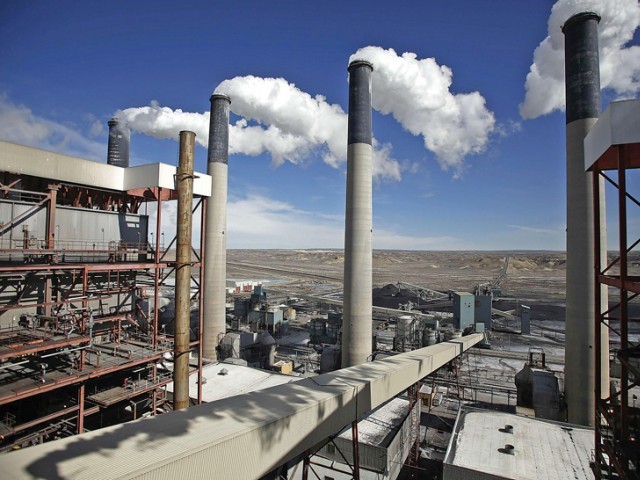 LAHORE: Amid an ongoing investigation by the National Accountability Bureau (NAB) and audit objections raised by the Auditor General of Pakistan (AGP), Punjab has delayed the bidding process for the Quaid-e-Azam Solar Power (QASPL), and a new timeline would be communicated to pre-qualified bidders later.

In a communication to pre-qualified bidders last week, the Punjab Privatisation Board (PPB) informed that it has resolved to extend the bid deadline and a new submission date for earnest money would be communicated in due course.

Last month, in an email to interested parties, the PPB asked them to submit their earnest money along with the necessary documents and other approvals by April 9, 2018.

Experts advised the government to delay the privatisation process till the investigation into various illegalities is completed to give a clearer picture to investors.

QASPL is a public-sector for-profit company established by the government of Punjab as the first utility scale solar power plant in 2013, which commenced commercial operation in 2015. The PPB approved the privatisation of the 100MW portion of QASPL owned by Punjab in July 2017 and initiated the bidding process.

However, the AGP found various irregularities in the commencement and operation of the company and its various processes, which were presented in the report of the audit conducted for the period 2013-2017, raising questions on viability of privatising the entity in the current scenario.

Moreover, NAB also wrote a letter to the QASPL CEO on January 16, 2018 for provision of information to conduct the inquiry into alleged embezzlement of billions of rupees in awarding various contracts.