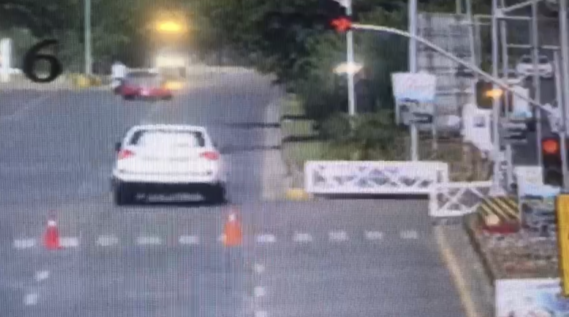 Colonel Joseph Emanuel Hall, defence and air attaché at the US Embassy, has been booked for unintentional murder through rash driving. SCREENSHOT

According to FO statement, Hale has assured that the US embassy will “fully cooperate” in the investigation of the hit and run case.

On Saturday, Colonel Joseph Emanuel Hall, defence and air attaché at the US Embassy, hit a motorcyclists at a traffic signal at the intersection of Margalla Road and 7th Avenue, killing one of two riders on the spot and injuring other.

During the meeting, FO spokesperson Mohammad Faisal “conveyed that justice will take its course in accordance with the law of the land and the Vienna Convention on Diplomatic Relations 1961.”

Soon after the accident, an on-duty traffic police official alerted the police. The US colonel and his car were taken to the nearby Kohsar Police Station in Islamabad’s F-7 area.

At the police station, the US official produced his diplomatic card issued by the Foreign Office as well as his driving licence. An FIR has been lodged against the diplomat on the complaint of the victims’ families. Hall has been booked for unintentional murder through rash driving.

The deceased was identified as Ateeq Baig, 22. He hailed from Talhar village in the Margalla Hills while his father works as a security guard at a govt school in Saidpur village. 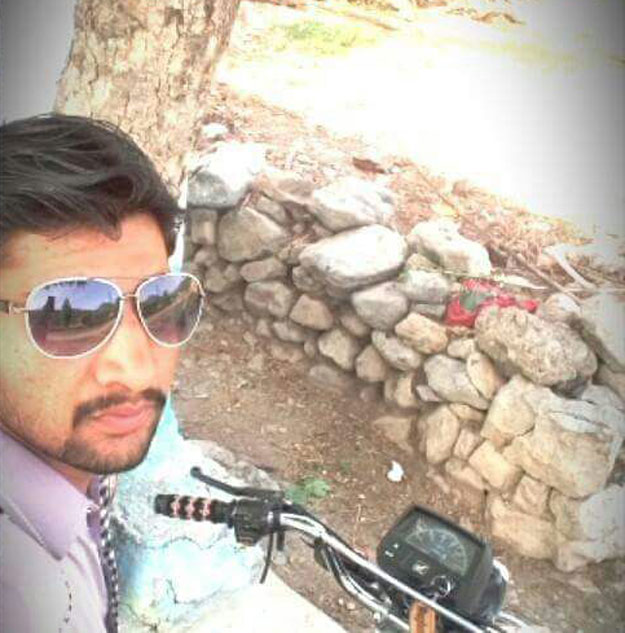