Musharraf changes plan, 'not to return until interim setup in place'

Musharraf changes plan, 'not to return until interim setup in place' 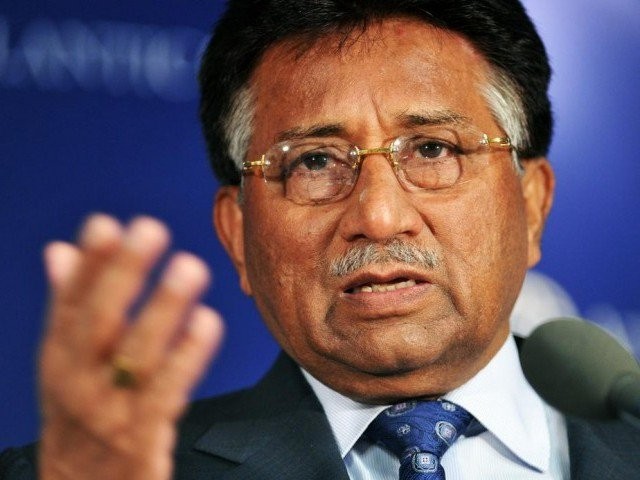 KARACHI: Former president and chief of All Pakistan Muslim League (APML) Pervez Musharraf has postponed his scheduled homecoming till the end of May or even start of June as soon as a caretaker government is formed.

He announced the decision on Saturday after consultations with leaders of his party.

The party decided that a new application will be filed to the federal government seeking foolproof security for Musharraf.

An APML leader who spoke to The Express Tribune on the condition of anonymity said that the incumbent government will not provide security to Musharraf which he had applied for.

He added that this is the cause of the change in the schedule of his return.

The party leadership believe that the former president will be given security according to the law during the caretaker setup.

Musharraf is set to reach out to his political allies in May.

Sources said that the party will look to form an alliance against the Pakistan Muslim League-Nawaz (PML-N) and Pakistan Peoples Party (PPP) to step out as political force in the upcoming elections.

Up till now the party has allied itself with the Pakistan Awami Ittehad which will later be renamed as Muttahida League and will take part in the general forthcoming elections.

Musharraf will try to garner support from other parties including PTI, PML-Q, PML-F, BAP and MQM-P.

He will meet the leadership of these parties on his return.

Party sources said that Musharraf’s return will breath new life into the APML.

The party has set in motion the framework for an alliance with the Muttahida League.