Sovereignty and the economy

Sovereignty and the economy 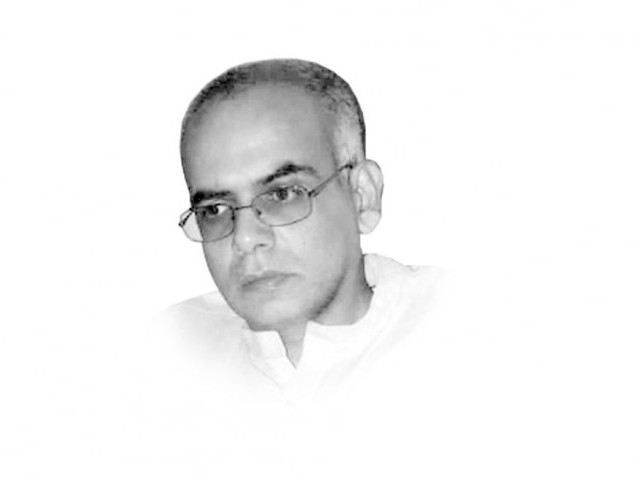 The writer is a researcher pursuing a doctorate at the University of Melbourne syed.ali@tribune.com.pk

After the cancellation of an IMF visit to Pakistan due to increased security fears, following Osama bin Laden’s death in Abbottabad, Pakistani officials had to go to meet with IMF representatives in Dubai.

Our economic managers have been trying hard to convince the IMF of their resolve to undertake the prescribed reforms in order to secure further loans from the international lending agency, prior to the coming federal budget. These current negotiations have been held against the backdrop of a pervasive fear of shrinking international aid for Pakistan.

US influence over the powerful international lending agency, is quite evident. Not too long ago, a former senior Pakistani official in the IMF pointed out that our country’s request for a multibillion dollar IMF bailout back in 2008 was initially denied, and that this loan was only secured after US intervention. The situation has now changed given the increasing strain in our relations with the US. Conversely, our economic mismanagement has compelled us to the brink of desperation. A second IMF loan would probably do no more than help pay back the first one.

It doesn’t take a genius to figure out that an inequitable and inefficient taxation regime has been largely responsible for a high fiscal deficit. This in turn, had led to a continuous and increasing reduction in public sector expenditure, and the consequent decline of human development indicators.

Other problems which afflict Pakistan’s economy are due to the political choices made by our rulers at the behest of international influences. Our decision to become involved as a front-line state in the US-led war against terror has not only exacerbated insecurity and raised military expenditures; it has also severely dampened investment and exacerbating both poverty and unemployment.

Despite the severe economic losses caused due to Pakistan being dragged into the ongoing regional conflict, donor support to our country has remained lukewarm, compelling us to resort to stringent IMF conditionalities once again. IMF recommended reforms largely aim to instigate growth by encouraging the market mechanism which, more often than not, creates favourable opportunities for the haves, while proving ruthlessly exploitative for the have-nots. There is ample evidence from around the developing world to back this assertion.

Instead of continuing to adopt IMF or similar World Bank recommended economic policies, it is time for our decision-makers to develop a consensus on what our national economic priorities are, and show some consistency in their pursuit.

The major political parties of the country have recently developed a general consensus on an economic agenda based on recommendations of the Pakistan Business Council (PBC). While it is encouraging to see moves towards the emergence of a national economic consensus, it must be realised that the PBC itself represents Pakistan’s top corporations, which would want to primarily promote the interests of big businesses. It is up to the political parties to ensure that the emerging consensus places due emphasis on bottom-up growth strategies as well, or else we will again achieve higher growth without adequately removing the lingering disparities in our midst.