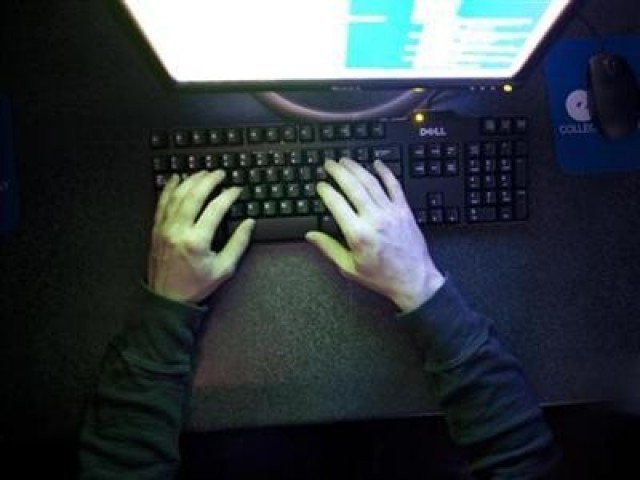 NEW DELHI: The Indian defence ministry’s website was hacked on Friday and the government was working to restore it, Defence Minister Nirmala Sitharaman said.

“Needless to say, every possible step required to prevent any such eventuality in the future will be taken,” she said.

Screenshots shared on Twitter showed the website earlier displaying a Chinese character meaning a loose garment as worn by monks and an error message. 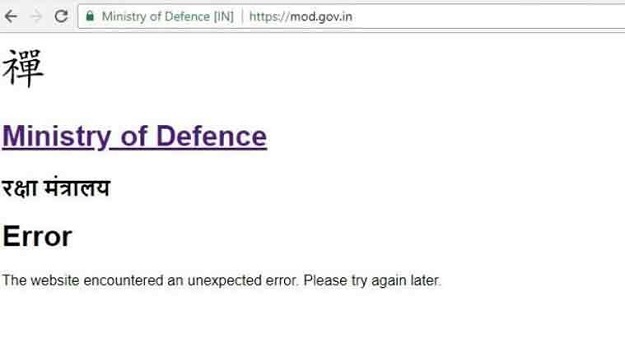 Reuters could not independently verify the authenticity of the images.