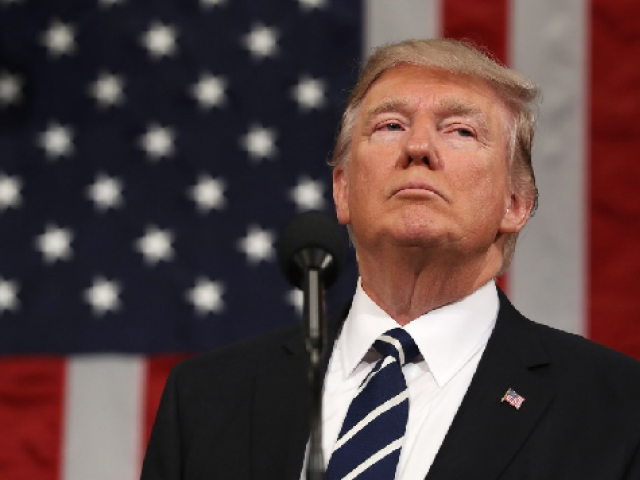 WASHINGTON: President Donald Trump said on Thursday he had instructed US trade officials to consider $100 billion in additional tariffs on China, again ratcheting up tensions with Beijing.

Trump said in a statement the further tariffs were being considered “in light of China’s unfair retaliation” against earlier US trade actions that included $50 billion of tariffs on Chinese goods.

In a statement, Trump said the US Trade Representative had determined that China “has repeatedly engaged in practices to unfairly obtain America’s intellectual property.”

US expects talks with China as trade fight escalates

Financial markets have swung wildly over the past few days in response to fears of escalating trade tensions between the world’s two biggest economies.

Before the latest announcement, US lawmakers had reacted with mounting concern on Thursday over the threat to the American agricultural sector from the trade confrontation with China.