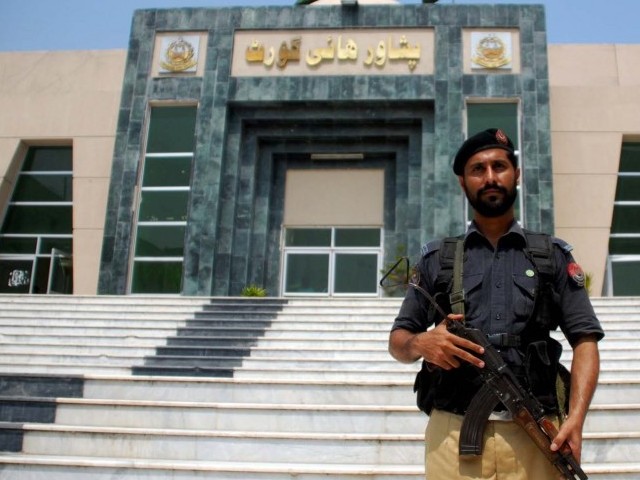 PESHAWAR: The Peshawar High Court (PHC) was informed on Wednesday that the Neurosurgery Ward of Khyber Teaching Hospital is still deprived of gas or electricity despite the fact that the Khyber-Pakhtunkhwa government has already released the funds.

A two-judge bench of PHC comprising Justice Qaiser Rashid Khan and Justice Syed Arshad Ali heard the case and issued directive that it is an issue of public interest and must be solved immediately.

During the Tuesday hearing, the bench had directed PESCO and SNGPL chiefs to appear before the court and explain the court why the supply of gas and electricity has been delayed.

The Peshawar Electricity Supply Company (PESCO) Chief Executive Zakaullah Gandapur told the court that the company has completed work on electricity supply to the ward and supply will start from April 5 (today).

The applicant also informed the bench that road to Neurosurgery Ward and emergency of KTH was broken due to digging for the gas pipeline.