The actor passed away 10 years ago, before the releas­e of 'The Dark Knight'
By Entertainment Desk
Published: April 4, 2018
Tweet Email 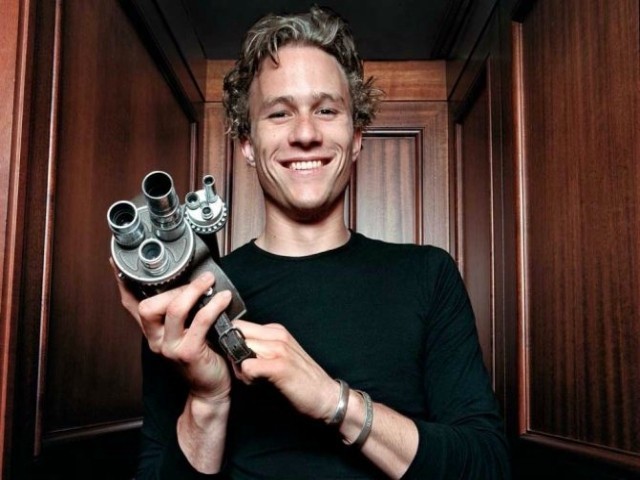 Late actor Heath Ledger would have celebrated his 39th birthday today. The actor starred in countless movies such as Brokeback Mountain, 10 Things I Hate About You and also essayed the iconic Joker in Christian Bale’s The Dark Knight. Prior to the release, the actor passed away in 2008 due to accidental overdose. 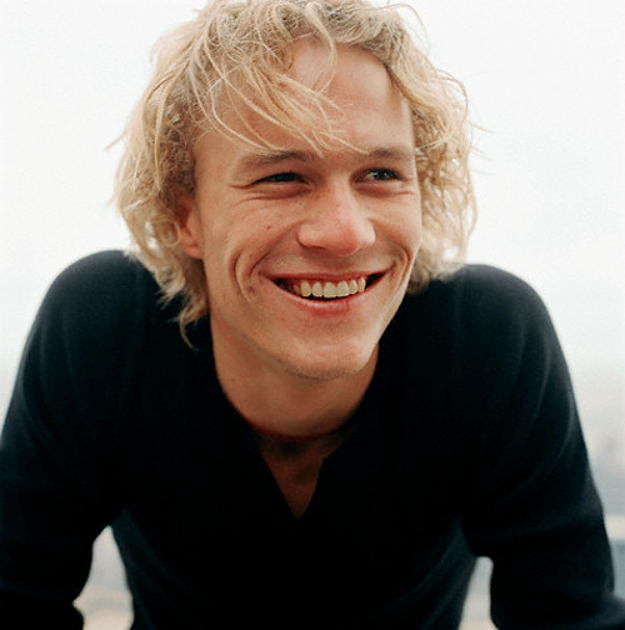 Compiled from Factinate, here is a list of five lesser known facts about Ledger to honour him on his birthday. 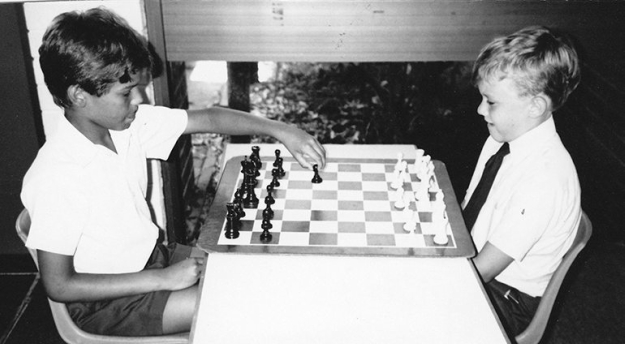 At 10 years of age, Ledger won the Western Australia’s Junior Chess Championship. He also played field hockey at the age of 11. He had made it to the under-17 squad and people thought he would pursue professional hockey. But he chose acting instead. 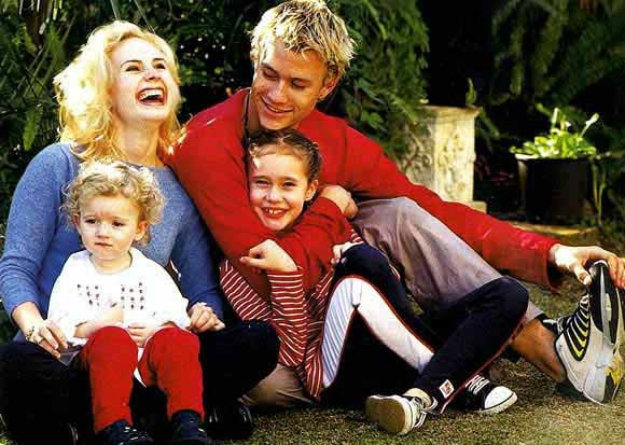 The The Dark Knight actor was born in Perth, Australia, where most of him first films were shot. He was the only boy amongst three sisters. Mainting his Australian heritage, he also had a pet kangaroo when he was child. 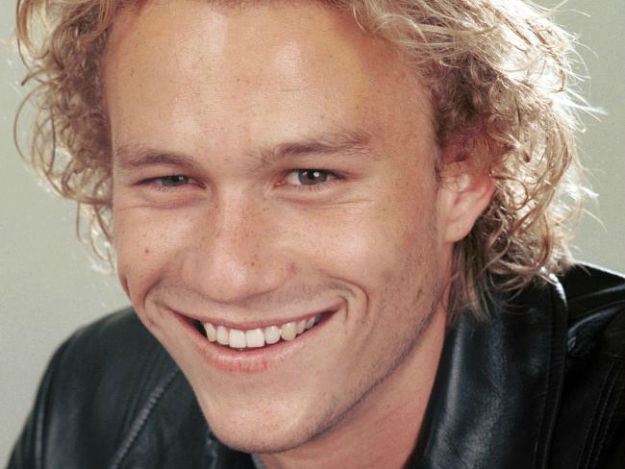 Ledger’s first production was at the age of 10 where he played Peter Pan. During his younger days, he was denied serious roles as he had a very “pretty face” and would be unable to perform characters with depth. 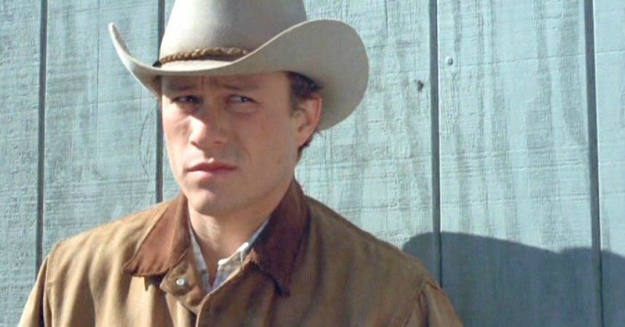 The late actor was very dedicated to his work. While filming The Patriot in 2000, Ledger stayed in a cabin in the woods. Since he was of Australian descent, he did not have to go through cowboy training for Brokeback Mountain. In order to do full justice to the role of Joker, Ledger locked himself up in a hotel room for 43 days to know what it feels like to “be insane.” 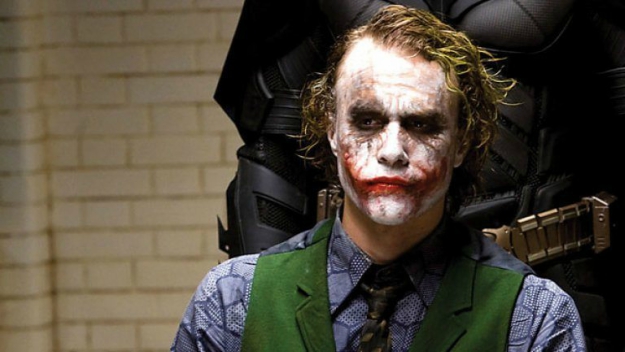 Ledger’s first film was Clowing Around which was released in 1992. However, he didn’t have any lines. Ironically, his last film also had him played the iconic Joker. He received an Oscar for his performance – albeit after his death – and is still remembered for the same.

This article originally appeared on Factinate.