Gambhir and Ravindra Jadeja were among those who tried to fire broadside at the Pakistani pinch-hitter
Imran Kazmi April 03, 2018 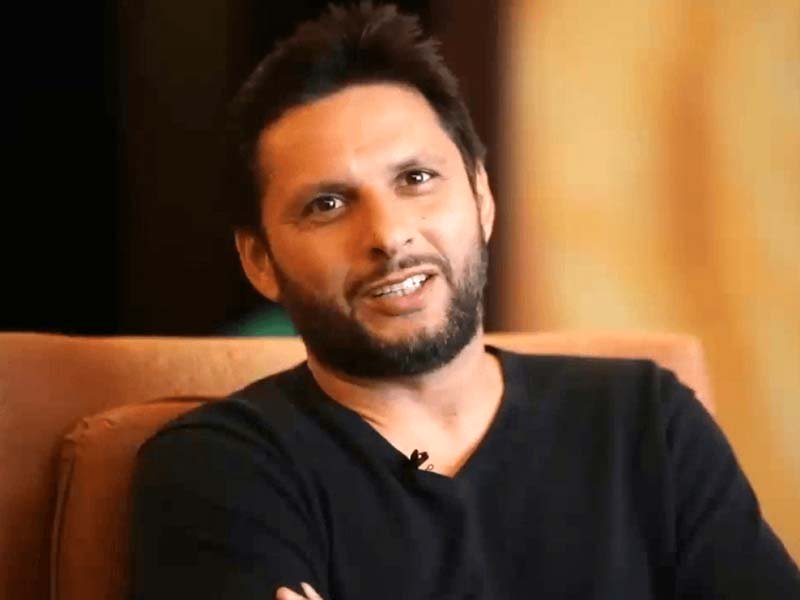 Afridi has urged the United Nations (UN) and ‘other international bodies’ to take notice of the Indian oppression and stop the bloodshed of the defenseless civilians at the hands of Indian military. PHOTO: FILE
KARACHI: As soon as Pakistani flamboyant cricketer Shahid Afridi extended support to innocent Kashmiri civilians on social media against Indian brutalities in the occupied valley, all hell broke loose on Twitter as some really hostile and abusive reactions poured in including from some ‘notable’ Indians.

Afridi had also urged the United Nations (UN) and ‘other international bodies’ to take notice of the Indian oppression and stop the bloodshed of the defenceless civilians at the hands of Indian military.

Appalling and worrisome situation ongoing in the Indian Occupied Kashmir.Innocents being shot down by oppressive regime to clamp voice of self determination & independence. Wonder where is the @UN & other int bodies & why aren't they making efforts to stop this bloodshed?

The tweet also stirred a mild storm in the Indian media, which launched a campaign against the Pakistani cricketer. Indian TV channels attacked Afridi, saying his tweet in favour of Kashmiris was tantamount to insult on India.

Former Indian opener Gautam Gambhir and a parody account of current batsman Ravindra Jadeja were among those who tried to fire broadside at the Pakistani pinch-hitter.

Gambhir said by mentioning the UN, Afridi must have meant ‘Under Nineteen’ which he suggested was 'his age bracket' and mocked him for celebrating off a no-ball.

Media called me for reaction on @SAfridiOfficial tweet on OUR Kashmir & @UN. What’s there to say? Afridi is only looking for @UN which in his retarded dictionary means “UNDER NINTEEN” his age bracket. Media can relax, @SAfridiOfficial is celebrating a dismissal off a no- ball!!!

'Sir Jadeja', in a series of responses, not only called Afridi ‘beta’ [son] but claimed that  the latter’s whole country was ‘Pak occupied India’.

You Dare Not Call It "Indian Occupied Kashmir",#Kashmir Always Belonged To India. In Fact Your Entire Country Is "Pak Occupied India".

Have Balls To Critise US Designated Terrorist Hafiz Saeed Trying To Become Your PM?#BoycottPakistanhttps://t.co/rxeIy3dK6z

Lashing out at ‘pseudo liberal’ and ‘spineless’ Bollywood celebrities, he urged the whole nation to boycott Pakistan.

Gautam Gambhir Hits Terrorist Supporter Shahid Afridi Out Of The Park. Waiting For Pseudo Liberals To Label Him As Sanghi.

Kudos To #GautamGambhir. Wish Other Spineless Celebs Specially From Bollywood Could Stand For The Nation As Strongly As He Always Does.🇮🇳#BoycottPakistan pic.twitter.com/oPqJdt1tGk

He also tried to confront Afridi by mentioning US sanctions on Hafiz Saeed’s political party.

Shahid Afridi Asking For International Bodies To Intervene? You Know How Much Respect You Have In Int'l Community?
👉Today, US Designated Hafiz Saeed's Milli Muslim League As Terror Outfit
👉Last Week Your PM Was Stripped Naked On KFK Airport, USA#ShahidAfridi #GautamGambhir pic.twitter.com/1cN3IItcha

Another Indian Twitterati attempted exploiting the situation and promoted hate against Pakistani sportspersons and artists.

Do see, even Pakistan’s cricketers are working against India’s sovereignty, using Kashmir to peddle their propaganda

So, this whole narrative that fun & games & movies have nothing to do with foreign policy is plain hogwash

DG ISPR Maj-Gen Asif Ghafoor, tweeting from his personal account, came up with a befitting response to the Indian media's unwarranted cricticism at the Pakistani star.

No one can! Especially you. Please locate fire locally and read complete. @SAfridiOfficial is our national pride and voice!! https://t.co/uzEu2tNT0p

He showed Gambhir the right way.

At least 20 people were killed in a Sunday search conducted by Indian forces in Shopian district of the restive region. Over 100 were injured in the operation.

The incident drew strong reactions from the Pakistani authorities.

UN Secretary General António Guterres also reacted on the incident, saying that a thorough investigation needs to be conducted pertaining to the recent killing of Kashmir youth by Indian troops. 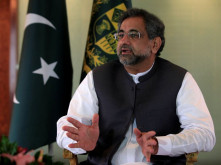 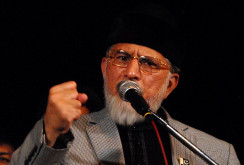