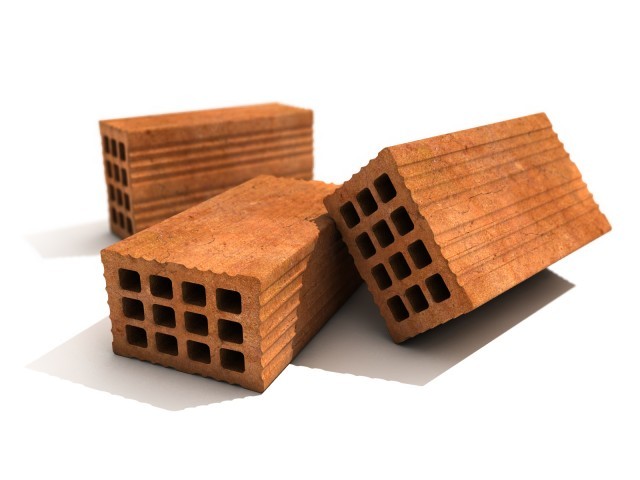 49 floors have been added to different buildings in Islamabad without permission from CDA.

A total of 166 additional floors have been added to different buildings in different sectors of the city, 117 with Capital Development Authority’s (CDA) approval and 49 without.

Of the 49 illegally constructed additional stories, 25 have already been legalised, while cases of the remaining 24 are pending with the office of the building control directorate of CDA.

A parliamentary body on Thursday expressed its concern over the “negligence” of the top CDA officials, “who were supposed to ensure transparency but did otherwise”.

The parliamentary committee observed that CDA’s building control, enforcement and designing wings have been “silent spectators” over the years, allowing construction of residential and commercial buildings without implementing the relevant bylaws.

According to the bylaws, “any construction started/carried out without prior approval of the authority shall be liable to be removed (partly or wholly) at the risk and cost of the owner(s) or imposition of penalty as given in the rules.”

The “Islamabad Residential Sectors Zoning (building bylaws) Regulations” were modified for the fourth time in 2005, after being first issued in 1993. The 2005 revision extended to “all private and public land/plots in the Islamabad Capital Territory (ICT) except those in the Diplomatic Enclave or mentioned specifically.”

But despite having these powers, the CDA is reluctant to take action against unapproved constructions, the parliamentary panel observed.

Senator Safdar Abbasi, chairing the meeting of the Senate Sub Committee on Cabinet, said that the situation is much alarming as CDA is not serious in pursuing the cases regarding the stay orders gotten by different litigants from courts.

CDA Chairperson Imtiaz Inayat Elahi conceded that violations could have been controlled during the construction of such high rise buildings. In other instances, owners of the illegal buildings have challenged CDA’s writ in courts. About 2,200 such cases are pending with courts and the civic body is in no position to take action against them, he added.

He said that CDA’s law directorate was not competent to handle the legal issues in these cases. Responding to a question, Elahi said that law ministry has appointed “incompetent lawyers”.

The committee also summoned Islamabad Chamber of Commerce in its next meeting on May 28. Cabinet Division’s Additional Secretary Shahidullah Baig said that it was necessary to know why the original plan of high rise buildings was changed and why the additional storey permission was given to the owners.

CDA officials, however, contradicted him and said that both Cabinet Division and the CDA were on “the same page” as far as violations in building construction is concerned.

After the committee’s proceeding, Deputy Director General Building Control Section of CDA, Murtaza Malik, told The Express Tribune that his department was finding it hard to implement the building bylaws because of a shortage of manpower and logistical support.

He added that the directorate had forwarded a summary to the CDA’s chairperson detailing the shortcomings of building control wing.

The official insisted that irregularities committed in these zones can be checked if the wing is given more resources to strictly implement building regulations.

Bhutto reference: Does the SC have the power to revisit the judgment, judges ask