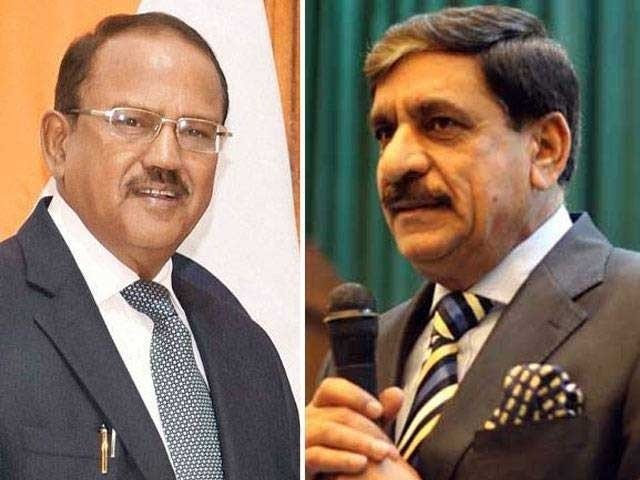 Sources told ToI that Janjua and Doval agreed on the issue being resolved under the 1992 Code of Conduct governing treatment of diplomatic and consular staff stationed in both countries. The Pakistani High Commissioner to India Sohail Mahmood and his  Islamabad counterpart also worked with local authorities to ensure the CoC was employed to remedy pertinent issues.

Last week, Pakistan and India agreed to address the issue of diplomats’ harassment through talks. The development came as a result of back-channel diplomacy between the two states to prevent the situation from getting out of control.

Both New Delhi and Islamabad issued a simultaneous statement in this regard. “India and Pakistan have mutually agreed to resolve matters related to the treatment of diplomats and diplomatic premises in line with the 1992 Code of Conduct on treatment of diplomatic/consular personnel in India and Pakistan,”a statement issued by the Foreign Office read.

Bilateral ties have been strained for months due to the frequent border clashes between the troops deployed along the Line of Control and Working Boundary. Relations deteriorated further after Pakistan accused Indian secret agencies of harassing diplomatic staff and their families. Pakistan said there had been at least 26 instances when Indian secret agencies harassed Pakistani diplomats and their families in New Delhi.

India to crack down on journalists publishing fake news