Is Trump getting his way on global trade?

Is Trump getting his way on global trade? 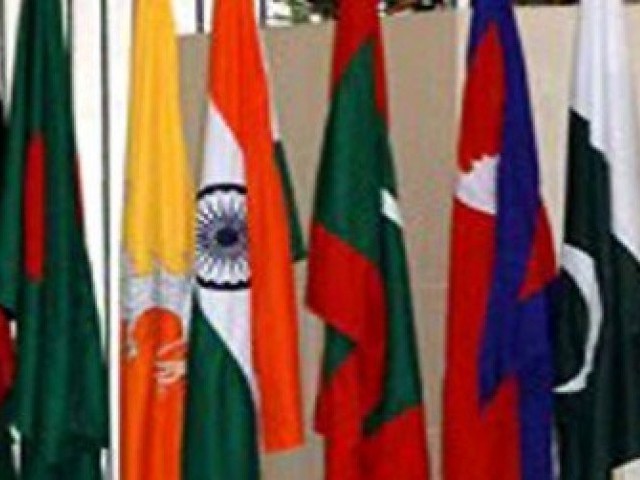 Countries such as Pakistan that have not benefited as much from globalisation were hoping to join those that have gained a great deal from the opening up of the global economy. It is unfortunate that they will now be subjected to different sets of rules. For over 70 years, the world trading system had moved towards the rule of laws watched over by as set of institutions in which no single country could call the shots. Countries around the world had worked together to shape the system.

The treaty that had led to the creation of the World Trade Organisation (WTO) in 1995 was effectively negotiated over a period of 50 years. It established the basic principles, rules and laws, all member nations were required to follow. If there was any deviation, those hurt by the departure from the agreed framework could appeal to the WTO to adjudicate. The WTO decisions were final and had to be followed. The large Communist countries that had stayed out of the global system since they operated their economies with state dominating the decision-making process came into the system by promising to liberalise economic management. China joined the WTO in 2001, followed a decade later by Russia.

The system brought a lot of benefit to the world economy and trade played an important role. Between 1985 and 2005, the proportion of trade in global output increased from 15 per cent to 30 per cent. The ease with which goods and services could cross international borders resulted in major changes in the global manufacturing system. Most heavily traded products were manufactured from parts and components made in many countries. The US automobile industry made cars and trucks using the components made in Mexico and Canada. Apple that made iPhones and iPads, designed these products in America’s West Coast, exported the designs to a Taiwanese assembly plant located in China’s south using parts and components imported from several East Asian countries. Global production systems linked countries across the globe.

This had become possible because of the easing of constraints on trade. Several rounds of trade negotiations resulted in significant lowering of tariffs and reducing not-tariff barriers. Capital could move fast among nations and multinational corporations could follow the linked political system as a result of the remarkable strides made by information and communication technologies. This process would have continued had the global economy not plunged into what came to be called the Great Recession of 2007-2009. The slowdown lasted for a couple of years and produced a number of long-enduring social and political consequences.

A significant number of people living and working in several old industries in the United States and Europe lost their jobs and saw a significant stagnation in their earnings. Their resentment brought new political forces into play. One of them was Trumpism in the United States. There were also significant changes in the European political landscape. Britain decided to leave the European Union while a number of extreme rightist parties gained ground in Continental Europe. In the huge public rallies addressed by Donald Trump in the run-up to the elections of November 2016, he promised what came to be known as his base in what was once the manufacturing heartland. He introduced a number of slogans into the country’s political vocabulary. These included ‘America First’ and ‘Make America Great Again’. If he were elected he promised his followers that he would dismantle the old global system and usher in a new political and economic order in which the United States would rule supreme. There were three areas in which he would reverse course.

The first concrete result of the new approach was made public on March 27th, when the United States and South Korea signed a new trade pact in which Seoul agreed to a number of long-sought changes concerning its trade with America. A number of these related to the industries that had suffered declines in the United States. Among them were the automobile and steel industries in which South Korea had emerged as a major competitor. The deal lifted existing limits on manufacturers like Ford and General Motors, while extending tariffs for South Korean truck exports. It also restricted the amount of steel that South Korea could export to the United States.

It was quite obvious that President Trump’s decision announced a week earlier to impose stiff tariffs on the import of steel and aluminum into the country had worked in favour of Seoul’s willingness to work with Washington and conclude a bilateral trade deal. But according to The New York Times, “the political success of the trade agreement — and its ability to be replicated in other negotiations is not guaranteed. Many countries have reacted coolly to Washington’s pugilistic approach to trade, viewing the president’s preference to punch first and negotiate later as counter to global interests.” President Emmanuel Macron is a good example of the reaction of a country the United States once counted as its close ally. “We talk about everything, in principle, with a friendly country that respects the rules of the WTO. We talk about nothing, in principle, when it is with gun to our head.” How the Trump’s influence on global trade will work for Pakistan is a subject I will take up next week.