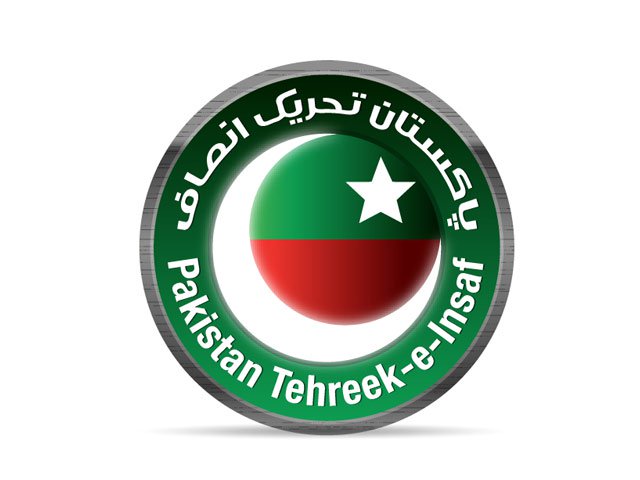 Farooq made this announcement during a PML-N gathering in district Swat. “I, grandson of Wali Swat Mian Gull Abdul Haq Jahanzeb and son of MNA Musarrat Ahmadzeb announce that I am joining PML-N,” he declared while standing beside the former Prime Minister Nawaz Sharif on stage during the gathering.

MNA Ahmedzeb was previously elected as member national assembly for PTI, however soon she developed differences with the party’s central leadership after she refused to tender her resignation. PTI Chairman Imran Khan’s had ordered his MNAs to submit their resignations during a sit-in against rigging in the general polls 2013.

The decision, however according Ahmedzeb, has nothing to do with her issues with PTI.

“He is my son but he is the father of two children,” Ahmedzeb told The Express Tribune adding “it has nothing to do with any personal or familial matter. This decision is of his own free will as an independent citizen of this country.’

She also stated that her son was a United States national and gave up his nationality some two years ago to join politics and serve the nation.

“I respect my mother since she has groomed us as independent citizens,” he said adding he wanted to fully dedicate his life to politics terming it the reason behind renouncing his US nationality.