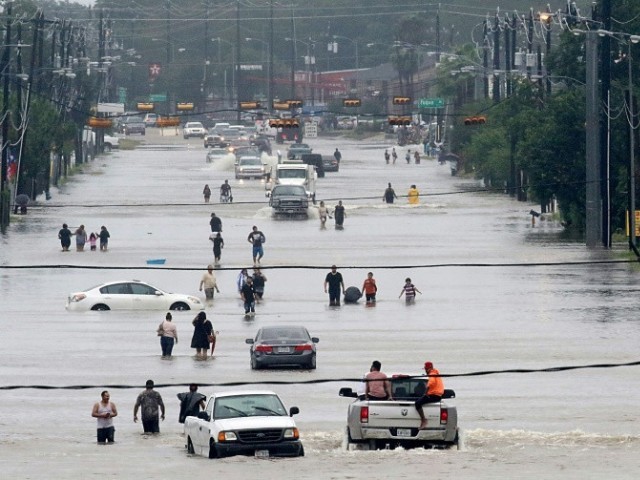 ISLAMABAD: In an age when the world is becoming increasingly smog filled and industrial pollution is permeating the atmosphere, threatening to erode the ozone layer and intensifying global warming, upsetting the fragile ecosystem very little is being done to raise awareness about the problem.

World governments are striving to contain the challenge but awareness at the individual level is limited especially in underdeveloped countries.

It thus beggars belief and stuns the imagination that a young child prodigy, an eight-year-old wonderkid in Pakistan has taken upon himself  the responsibility to create awareness of the most alarming challenge of global warming. Confronting the planet.

Zidane Hamid a genius born in Rawalpindi on January, 3, 2010, is studying arts, science, literature, computer technology, geography, sports and other subjects at home. At the mere age of three-and-a-half he started recording his video lectures and delivering lectures at schools, colleges, universities and events related to different subjects.

This super genius, multi-talented young hero is a real pride of the nation who has accumulated many sobriquets at such a tender age such as, a source of inspiration, the little professor, miracle baby, the chemistry cockroach, the youngest speaker and future scientist.

He has to his distinction of being the youngest person to earn Microsoft Office Specialist 2010 certification in 2015 at age five.

Zidane is a child prodigy and doing home education as traditional educational system is not compatible with his inborn geniuses. “We prefer to provide him home education, due to his exceptional and extraordinary curiosity for knowing things at very young age”, Dr Hamid, the father of little Zidane tells The Express Tribune.

By the age of three he had already absorbed books on poetry, history, science, biology, chemistry, maths and physics.

In an interview he pointed out that the three room small rental home was a laboratory, a library, a school, a university and a playland for him. He however, said that all his successes were impossible without the support of his family.

He says that it is his curiosity that leads him to think out of the box and he is genuinely focused on his academics and is interested in executing every part of knowledge he gets through studies.

Zidane also has sound knowledge about religion and is passionate about learning the Holy Quran and other religions. He is learning
classical arabic, he recently passed a Diploma examination in Arabic and Islamic Studies. He has learned two chapters (Paras) of the Holy Quran by heart and is currently studying Ibn e Muqqaffa’s book’ the most credible book on arabic grammar (Srf-o-Nahve).

Apart from academics, he loves playing cricket, football, volleyball and boxing. He likes reading and also enthusiastic about travelling and photography.

Zidane is a passionate learner and is always eager to discover and unwrap the logic behind everything he gets to know. He is a multilingual and can speak in English, Urdu, Hindko, to a some extent Arabic, Persian, Spanish and Japanese.

The young hero wants to be a peacemaker and productive Muslim. He believes the sole purpose of creation is to bring a positive change around and this is what he aims to be.

During interview he said that if ever given an opportunity, he would devise a system that feeds every mind and every stomach. He thinks this way the world can be a better place to live.

He said that world must bear the cost of global warming according to their contributions to save the most vulnerable communities affected by climate change in world. He said that Pakistan and other developing countries also adopt preventive policies instead of curing and mitigation policies to cope with destructive effects of climate change.

One thing he demands from young geniuses is to be sincere with their studies, indulge in healthy activities, repect their elders and know the worth of their time. Recently he has started an anti-smoking awareness campaign in school and universities that includes half hour multimedia lecture along with healthy discussion and question answer session. For two years he has been
hosting his own Ramazan show for his YouTube channel as well. Zidane’s book, “Books, Not Bombs” is soon to be published.