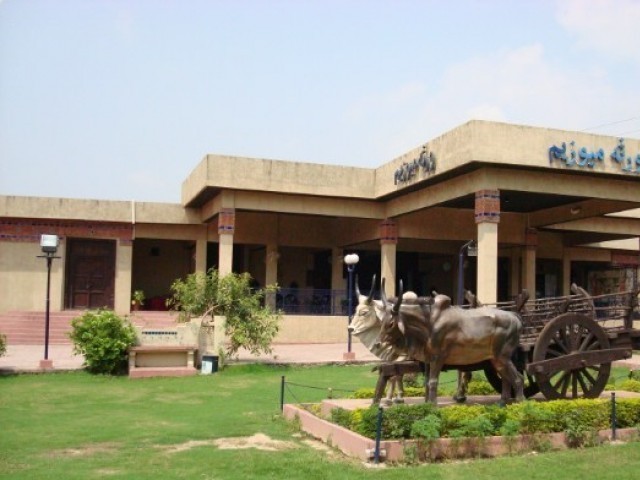 A memorable classic from 1973, the film was produced by Shabab Karanvi and directed by Nazar Shabab. The film is a narrative on personal choices and it incorporates a hugely popular brand of comedy.