Indian envoy says bilateral trade with Pakistan can increase to $30b

Indian envoy says bilateral trade with Pakistan can increase to $30b 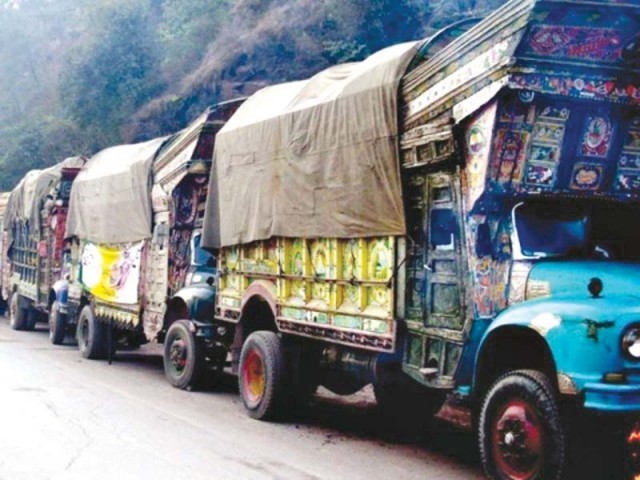 South Asia is the least integrated region and trade experts term the trust deficit amongst neighbouring countries one of the main reasons along with other important factors for poor connectivity. PHOTO: FILE

LAHORE: Indian High Commissioner Ajay Bisaria has emphasised that non-tariff barriers are a major impediment to trade relations between Pakistan and India and both sides should take more steps to remove such hurdles as well as look for opportunities that can heighten commerce by around six times.

“Mutual relations should be built on the basis of trade and economy and must be away from violence and war, we should not talk about negative and positive lists rather we should work on the windows of opportunities,” Bisaria said while speaking at the Lahore Chamber of Commerce and Industry (LCCI) on Friday.

He was of the view that India and Pakistan should have the future different from the past and must not carry the burden of history, adding there was no better way of improving bilateral relations than mutually beneficial economic ties.

Pakistan will soon be among Italy’s top trading partners: envoy

At present, according to the envoy, over $5 billion of trade between Pakistan and India is being done through the third country. “Removal of non-tariff barriers, liberalisation of visa process and normalisation of mutual relations can take the two-way trade to the high of $30 billion.”

He pointed out that two-thirds of the Indian population was below the age of 35 and same was the case in Pakistan as 65% of Pakistanis were under the age of 35. Both countries had a lot of potential to cater to each other’s needs, he said.

Bisaria called the chambers of commerce of both countries the most important lobby as not only they could play an instrumental role in strengthening mutual trade and economic ties but they could also influence the policymakers.

UK has lot of space for Pakistani businessmen

Trade in the South Asian region constitutes only 1.4% of the total world imports and 1.2% of exports whereas merchandise trade is only 27.9% of gross domestic product (GDP), the lowest in the world.

South Asia is the least integrated region and trade experts term the trust deficit amongst neighbouring countries one of the main reasons along with other important factors for poor connectivity.

LCCI President Malik Tahir Javaid regretted that an unfavourable scenario had developed both on the political and diplomatic fronts, adding both countries should give peace another chance to prevail in the region for youth and coming generations.

He underlined the importance of people-to-people contacts that could play an effective role in dismissing the wrong perception about each other.