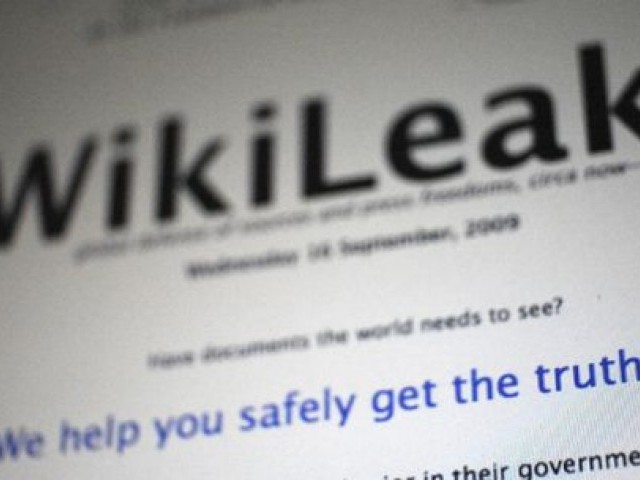 Key among these are Lashkar-e-Taiba (LeT) and the Tablighi Jamaat. A narrative of complicity emerges in the files of Guantanamo Bay detainees released by WikiLeaks, which also implicates the Inter-Services Intelligence (ISI).

After the fall of Kandahar in 2001, senior al Qaeda member Abu Zubaydah enlisted LeT to help al Qaeda operatives escape from Afghanistan to Pakistan. LeT provided safe houses and trained operatives in Peshawar and Muzaffarabad and facilitated their travel to Afghanistan to fight.

It is highly unlikely that Pakistan’s security apparatus was unaware of LeT’s involvement. Detainees also implicated the ISI, though several files note that the ISI officers were ‘subversive’ or ‘rogue’. A detainee who trained with LeT said that, “intelligence personnel allowed fighters to travel to India where they conducted terror attacks such as bombings, kidnapping or killing Kashmiri people. The targets were chosen by the Pakistani Army”.

LeT also reportedly provided Wafa Humanitarian Organisation’s Afghanistan director Abdullah alMatrafi with an escort to obtain a visa and exit paperwork to leave Pakistan. He was arrested by the police at the Lahore airport. In 2002, a burqa-clad group of fighters trained by LeT was arrested while en route to Afghanistan via Parachinar.

One file notes that eight operatives associated with LeT left Karachi after Wall Street Journal reporter Daniel Pearl’s murder in 2002, believing that they would be jeopardised.

Another example of alleged Qaeda-LeT links is in the file of Saudi detainee Jabir Hasan Mohammad alQahtani, who was affiliated with the Wafa organisation. In 2001, he was captured in Kabul with 16 $100 bills. An analyst noted in alQahtani’s assessment: “There were individuals passing out $100 notes to al Qaeda fighters fleeing Afghanistan for Pakistan. This may have been a part of the help that LeT provided al Qaeda members fleeing Afghanistan and Pakistan.”

According to analyst and author Ayesha Siddiqa, “LeT is just one group. There are so many other organisations helping the al Qaeda network, and they still have multiple sources of funding. What we really need is a policy to tackle this, because al Qaeda is just one component.”

One detainee’s file, citing a US Naval Criminal Investigative Service Special Analytical Report, says that the Tablighi Jamaat was linked to the July 11, 2006 attacks in Mumbai.  However, its role in al Qaeda or militancy has never been fully explored in Pakistan, even when Lashkar-e-Jhangvi leader Riaz Basra evaded arrest by taking shelter in the Jamaat’s annual congregation in November 2000.

JuD is described in the Guantanamo files as Jamaatud Dawa Quran, an “Islamic extremist group with ties to Pakistan’s Inter-Services Intelligence Directorate and the Saudi Red Crescent Society”.

The LeT is defined as the armed wing of the Markazud Dawa wal Irshad, which was banned by the Pakistani government in 2002 and subsequently changed its name to Jamaatud Dawa.

In 2005, the ISI ordered the cessation of attacks in Kashmir and cut the operational funds to the LeT and other Kashmir-focused terrorist groups, but the LeT continues to conduct and support attacks outside of Kashmir including Afghanistan.

The Tablighi Jamaat is defined as a proselytising organisation, which has been supporting Islamic terrorist groups in south and Southeast Asia under the cover of conducting religious activities.

YouTube video of the day: Letters to friends across the border