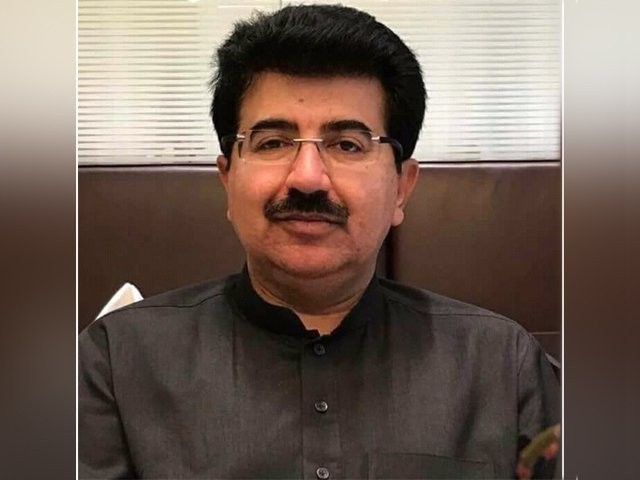 PTI leader Khurram Sherzaman also submitted a resolution in the Sindh Assembly which called upon the PM to apologise to Sanjrani and the people of Balochistan and withdraw his remarks.

Sherzaman said his party had taken a stand on the under-representation of Balochistan. “There is a profound sense of deprivation in Balochistan. Even the Pakistan Peoples Party (PPP) voted for Sanjrani,” he said.

He said the role of all legislators allegedly involved in horse-trading in Senate election should be probed. He added that the PTI had always strived to represent the people in Parliament.

Earlier, Abbasi had criticised the Senate elections after the ruling party suffered defeat despite its overall majority in the House. He said the country could not earn respect in the world with “this kind of Senate elections that were contested through the power of money”.

“An election where votes were sold and purchased got us a chairman who was not known in the political circles before. It is sad to have such a person as chairman of the Senate, an institution that represents the federation,” the PM added.

The PM also said that the PML-N had always stood on guard for the democratic system and faced all conspiracies and dharna-driven politics during the last five years in government and successfully delivered on all its promises. “There is a need to elect a consensus candidate as the Senate reflects the federation,” he urged.

Senate Chairman Sadiq Sanjrani and Deputy Chairman Saleem Mandviwala were elected after the opposition parties, mainly the PTI and the PPP, joined hands to secure the top posts in the upper house.