Sunny Leone breaks down while filming for biopic

Sunny Leone breaks down while filming for biopic 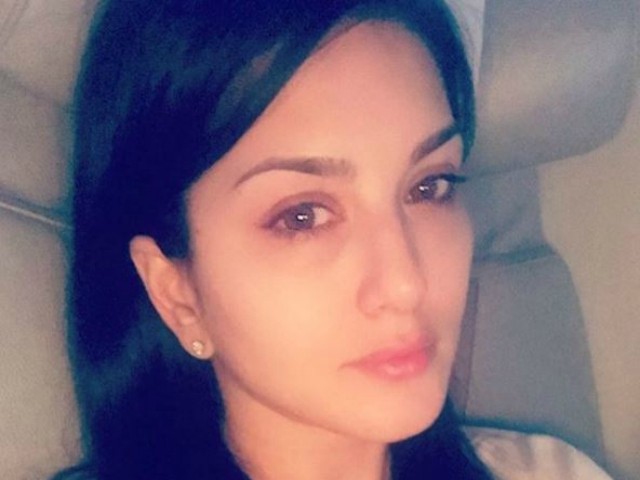 While many actors are fervent to essay influential roles in biopics, Sunny Leone is all set to present her own autobiographical series, reported The Indian Express.

Titled Karenjit Kaur – The Untold Story of Sunny Leone, the web series will narrate the progression of the actor’s journey from the adult film industry to becoming a Bollywood sensation.

The 36-year-old is also set to reveal the secret behind her stage name, Sunny. She is reported to re-enact herself and give a glimpse of her life to the audience.

Leone was approached by producers for a biopic which interested the actor. She stated, “I was excited and but realised that I wasn’t emotionally prepared when we started shooting. No one would be comfortable recreating some really emotional and traumatic moments, that they have pushed away. Going through them again was was very challenging.”

The Mastizaade actor teared up when she was asked to share the most difficult moment from her shoot. With watery eyes, Leone said, “There was this scene where I tell my parents what I did and I see my father breaking down. I couldn’t deal with the emotions and broke down myself. Thankfully my husband was on the set and he handled me.”

I swear I have guitar skills .. Lol

Leone is now identified as someone who changed her destiny through hard work. Will the web series open doors of her life that were previously shut, is yet to be seen. However, the Ragini MMS 2 actor explained, “I don’t think I have ever done anything worrying about people judging me. My production team has managed to revisit my life story in the most beautiful way.”

Someone tried to steal my cow so I gave them the death stare!!! He's my COW!!! Lol

The 36-year-old actor gained popularity in India after she appeared on the controversial reality TV show Bigg Boss in 2011. After hosting Splitsvilla, Leone worked in several films such as Ek Paheli Leela, Jackpot and many more. Her web series will be available to customers soon on Zee5.