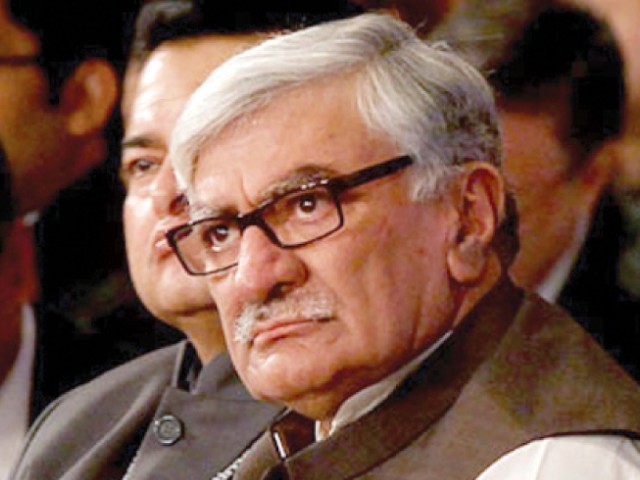 Awami National Party  (ANP) chief Asfandyar Wali Khan said on Wednesday that the Muttahida Majlis-e-Amal was being revived for ‘Islamabad and not Islam’, Express News reported.

Muttahida Majlis Amal to come back to life

The ANP also reiterated the party’s demand of merging the Federally Administered Tribal Areas (FATA) with Khyber-Pakhtunkhwa (K-P). Khan said the party would never relinquish the demand. He said FATA should be given adequate representation in the K-P Assembly before the next general elections.  Khan said the writ of the Peshawar High Court should be extended to FATA.

Highlighting rising resentment among internally displaced persons (IDPs), Asfandyar said they should be quickly repatriated and compensated for losses incurred in the wake of military operations.

ECP’s refusal to provide names of those involved in delimitation is unacceptable: Raza Rabbani