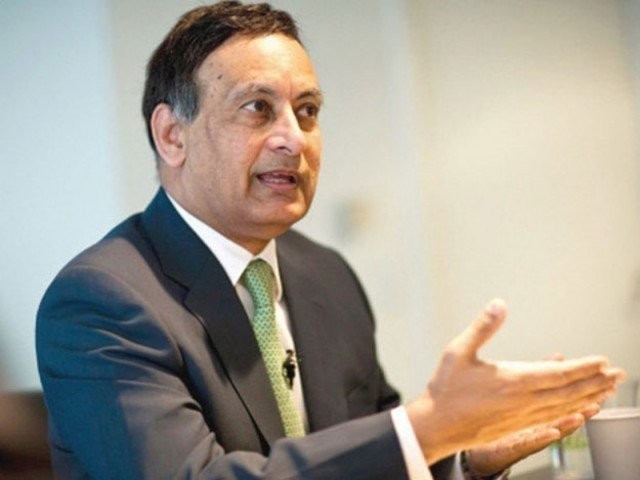 ISLAMABAD: While ousted prime minister Nawaz Sharif who moved the court for a probe into the 2011 Memogate scandal has said that he should have kept his distance from the matter, the apex court is still determined to take the case to its logical end.

A three-judge bench of the Supreme Court of Pakistan, headed by Chief Justice Mian Saqib Nisar, on Tuesday summoned secretaries for foreign affairs and interior to give a comprehensive plan for the repatriation of former Pakistan ambassador to the United States, Husain Haqqani.

The bench expressed dissatisfaction over steps taken by the federal government regarding the repatriation of Haqqani.

“We are not satisfied with the progress. The FIA report is an eyewash,” the chief justice said.

During the hearing, Additional Attorney General Waqar Rana appeared before the bench and stated that an FIR had been registered against Haqqani over the misappropriation of funds in the embassy during his tenure.

He also informed the bench that the department concerned is awaiting the arrival of record, which is in the USA, regarding the misappropriation of public funds. Once the record was received, the federal government would start a process to write Interpol regarding his repatriation, he added.

However, the bench expressed dissatisfaction over the inefficiency of the government to bring Haqqani back to Pakistan. The judges maintained that they would reach out to Interpol if no progress was observed.

The bench also hinted that it would summon the foreign affairs minister along with the interior minister in this matter. However, on the request of the additional attorney general the court decided to summon both secretaries on Wednesday (today).

A senior official, however, told The Express Tribune that there were lesser chances that Interpol would work on the request of the Pakistan government and, therefore, the judiciary should also show restraint.

In a statement issued last month, Haqqani remarked that after the retirement of former chief justice Iftikhar Chaudhry, four top SC judges had come and gone and none of them had taken up the Memogate reference.

“These babay rehmatay have no authority [compared to Pakistan] in the rest of the world,” Haqqani stated.

Questioning the authority of a three-member SC bench which will reportedly reopen the Memogate case, Haqqani noted that a nine-member top court bench had been formed when the case was brought to trial in 2009.

“Why is a three-member bench hearing the case now?” he had asked.

“It has been six years since a petition to review legal anomalies in the Memogate reference has been pending in the SC. Will the top court ever hold a hearing in that case?” he questioned further.

The former ambassador also stressed that in the 2009 court decision on the matter, judges had referenced 2003 laws in their ruling, which had been suspended at the time.

The same bench dropped the contempt proceedings against senior lawyer Babar Awan, who had questioned the apex court’s proceeding in the Memogate case on December 1, 2011.

Babar Awan had tendered unconditional apology for criticising the apex court to form a commission to probe the Memogate case on the request of petitioner Nawaz Sharif and others. 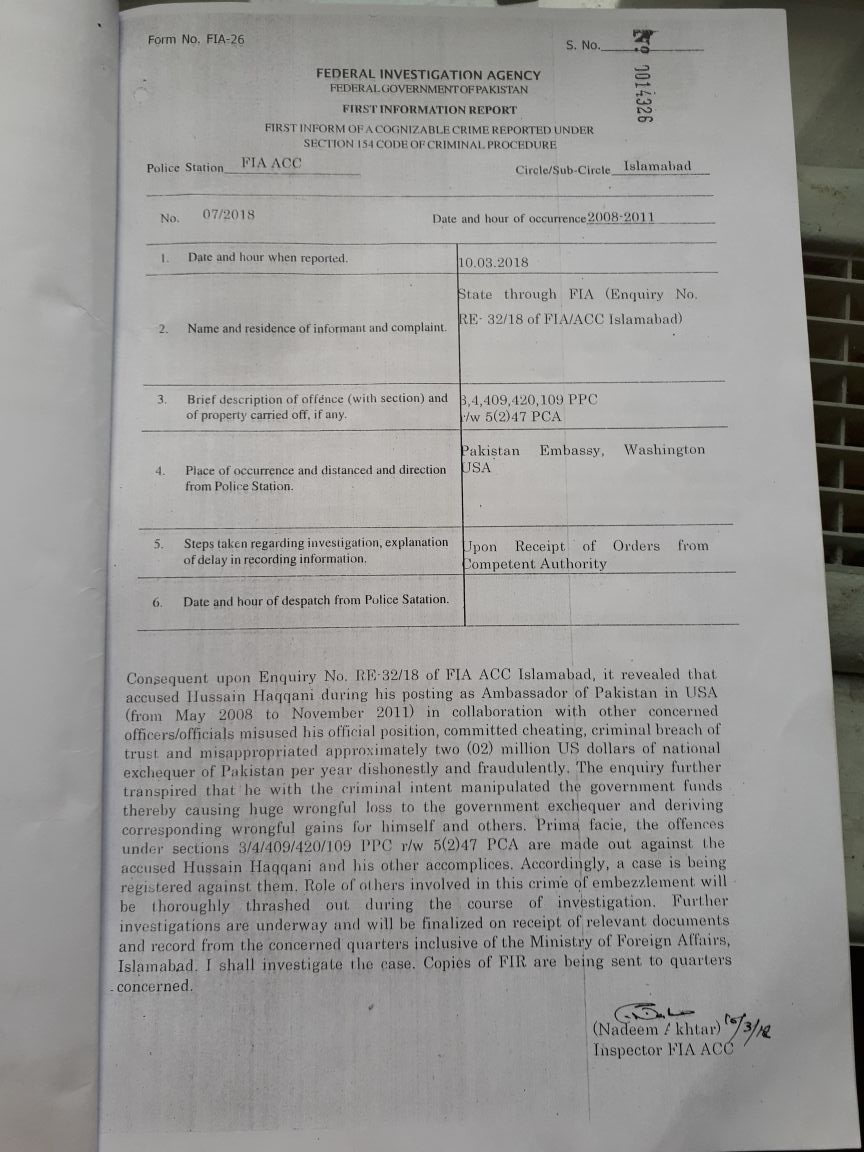