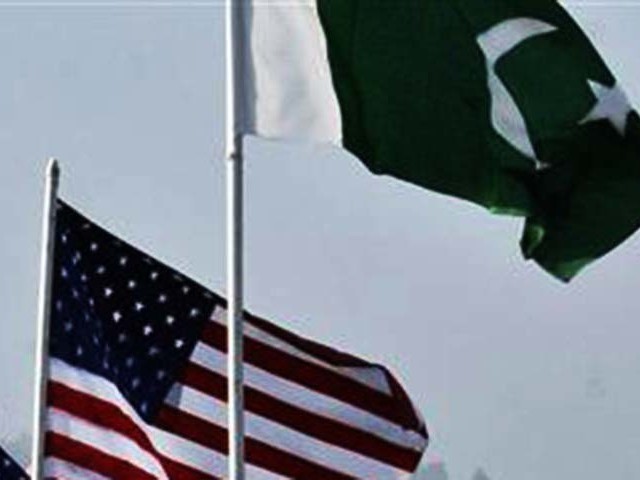 The Trump administration has been looking into a range of new options to incrementally pressure Pakistan into acting against militants, Foreign Policy reported.

However, the magazine claimed the suggestions stimulated internal debate in Washington circles on the “tempo and scale” of the under-consideration measures. The publication noted some officials and military men favoured pursuing an aggressive policy while others counselled caution.

These changes could “tilt” the discussion on Pakistan in the Trump inner circle in favour of new measures against Islamabad, according to the American publication.

Foreign Policy cited current and former deputies in the White House as saying that drastic measures against Pakistan included punitive actions like a visa ban on government and security officials from Islamabad allegedly involved in subversive activities.

“We are prepared to do whatever is necessary to protect US personnel and interests in the region,” a senior Trump administration official, who spoke on condition of anonymity, told reporters last week.

These reports suggest a shift in American policy towards Pakistan with previous US presidents being hesitant to push Pakistan too hard.

There have also been murmurings that cutting off aid to the country permanently would make it harder for Islamabad to access high-tech military hardware, hampering the fight against terrorism in the tribal regions bordering Afghanistan, emboldening militants and destabilising the nuclear-armed nation.

Pakistan is also important to the peace process in Kabul, as US forces seek a dignified exit from the war-torn country after over a decade of little progress.

Two lethal attacks in Kabul in January claimed by the Taliban, occurring only days after the suspension of US aid was announced and after a tweet by Trump castigating Pakistan, have added urgency to the debate.