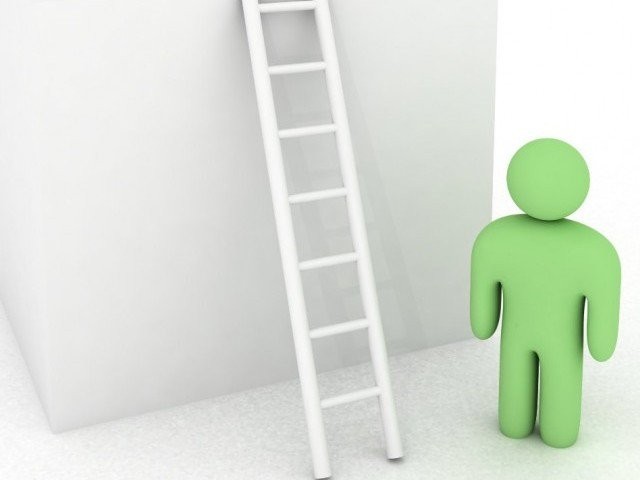 PESHAWAR: The provincial government on Wednesday approved time-scale for thousands of school teachers of basic pay scale grade 14 and above.

As result, as many as 55,092 teachers of the Khyber-Pakhtunkhwa (K-P) Elementary and Secondary Education Department were promoted in what was touted as the first phase of upgrades.

This will be applicable to teachers who have worked for eight years or more in their current grade.

The decision for giving the time-scale promotion to teachers was taken during a meeting of the K-P cabinet on Wednesday.

It also approved the reconstitution of the Text Book Board by amending its rules to broaden the scope of the board.

The cabinet also approved —in principle — the Khyber-Pakhtunkhwa Board of Elementary & Secondary Education Bill 2018.

It also approved K-P Education Monitoring Authority Bill 2018 to turn the Independent Monitoring Unit (IMU) of the elementary and secondary education department into an authority.

The cabinet also approved a grant of Rs140 million for the Gomal University in Dera Ismail Khan.

The Project Management Reforms Unit told the cabinet that so far 45,000 complaints have been received, of which 39,000 have been settled.

The cabinet was told that as many as 4,000 complaints pertained to cleanliness out of a total of 16,000 complaints received during the last four months.

For a solution to this problem, the unit had proposed that performing Town Municipal Administrations (TMAs) would be granted more funds as a motivation while their staff would also be awarded.

The cabinet, while agreeing to the proposal, suggested an award of Rs30 million, Rs20 million and Rs10 million respectively as a special grant for top three performing TMAs.

The chief minister resolved that the policy of carrot and stick should be implemented in all the departments, adding that serious notice should also be taken against those who fail to deliver.

The cabinet also approved rules framed for the labour law on the provincial level, called the Khyber-Pakhtunkhwa Payment of Wages Rules 2018.

It also approved the draft law for regularization of Sehat Insaf Card to ensure better healthcare facilities for the deserving patients registered under the Benazir Income Support Programme (BSIP).

The chief minister directed to include all deserving patients, including those not registered with BISP, as well and directed to devise a proper mechanism for this purpose in order to ensure 100 per cent coverage so that no one is deprived of the said facility.

The draft law would ensure treatment of the deserving patients on a permanent basis.

Selected government and private hospitals would provide free treatment to the patients through Sehat Insaf Card. Khattak also directed to extend the Sehat Insaf Card facility to people who are differently abled and added to work out modalities in this regard.

The cabinet approved a grant of Rs1.8 billion for the Health Department.

A policy, prepared by Urban Policy Unit to be executed by the Local Government Department, for pedestrians, children, special persons and senior citizens was also approved.

Under the policy, separate walkways will be built which will be six feet wide.

Parking plazas and resting corners will also be constructed for the differently abled people to reduce their hardships while travelling.

Khattak also directed the authorities concerned to identify dumping areas in consultation with the elected representatives to ensure cleanliness of canals and disposal of waste.