IPL finally warms up to DRS

IPL finally warms up to DRS 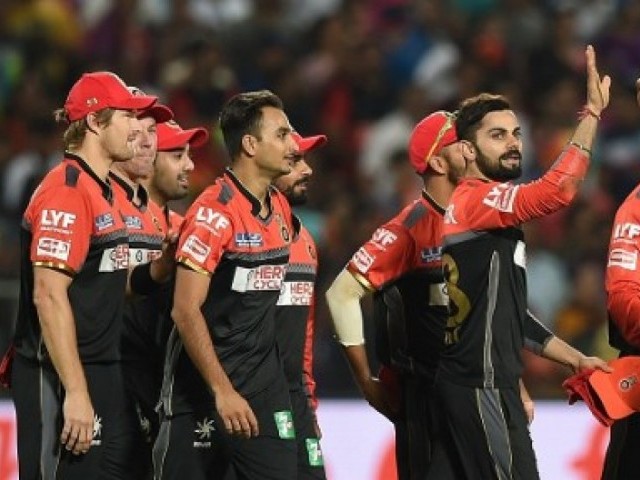 IPL chairman Rajeev Shukla confirmed that the technology will be used when the eleventh edition of the cash-rich tournament gets underway next month.

“Yes, this idea has been going around for many years,” Shukla told reporters on Wednesday, according to the Press Trust of India news agency.

India resisted the technology for years but finally adopted it in 2016, becoming the last Test nation to do so.

In the upcoming IPL, which runs from April 7 to May 27, each team will get one review per innings.

The IPL’s adoption of DRS comes after the Pakistan Super League became the first T20 franchise league to use the technology last year.

DRS was first used officially in Test matches in 2009, but the International Cricket Council only introduced it for Twenty20 internationals in October.

Similar technology is used in several sports including tennis, rugby and football, where it will be used at this year’s FIFA World Cup in Russia.

I’m not thinking too much about the slams: Del Potro