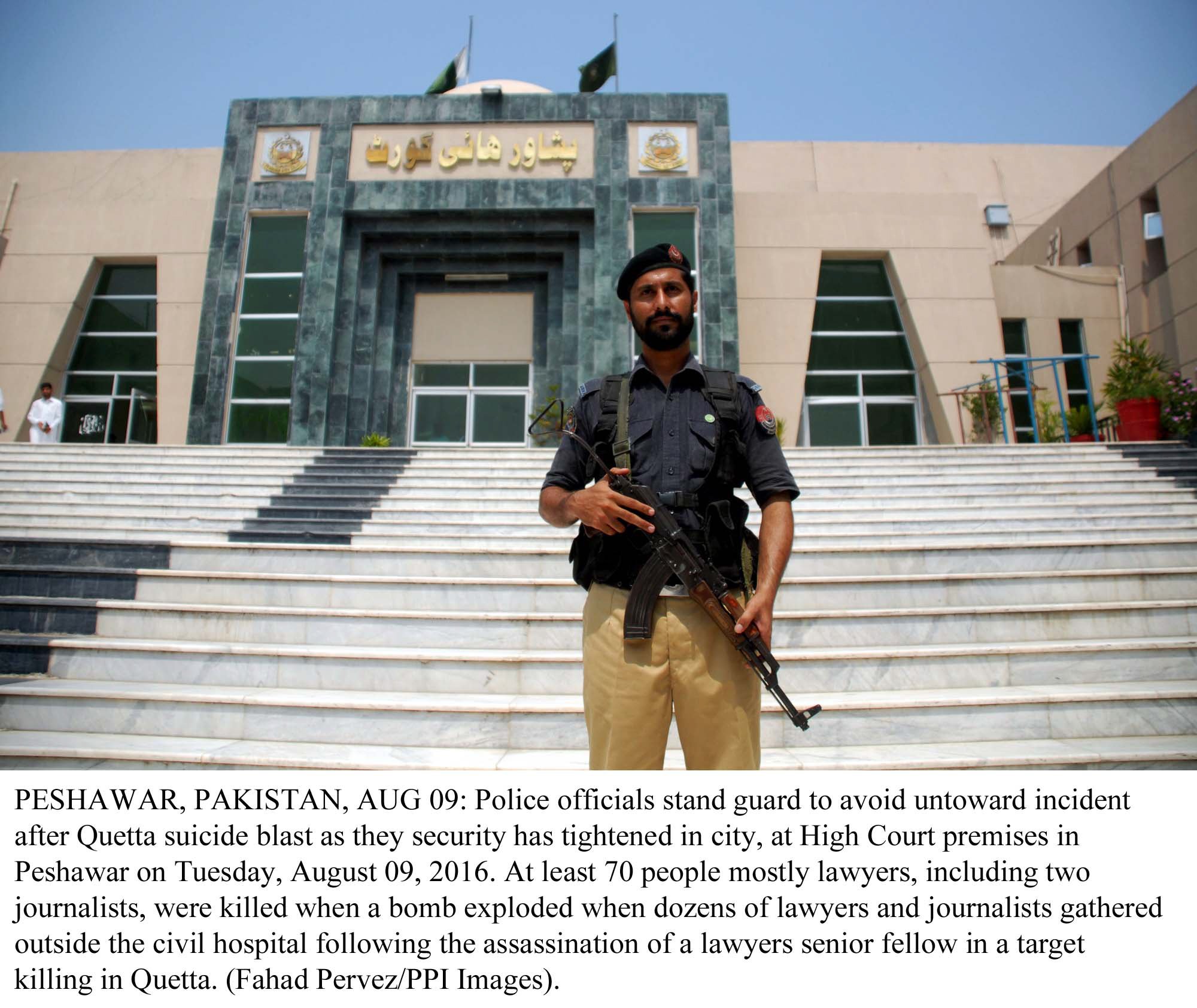 PESHAWAR: After a park was set up in the grounds of a historical Hindu site in the city, a local representative has gone to court in a bid to protect it.

Irfan Saleem, an elected member of local government, had filed a petition in PHC through Advocate Muhammad Khurshid, urging the court that Panj Teerat is an ancient Hindu pilgrimage site.

From ponds to park: ‘Panj Tirath belongs to the nation, not one dept’

However, it is in very poor condition. Moreover, a family park has been set up on the grounds around this structure.

“This site is thousands of years old,” argued the lawyer, adding, “It represents the historical identity of our city.”

The petitioner added that the Archaeology and Museums Directorate has already written to the deputy commissioner to allow them to preserve this site apart from carrying archaeological excavations to learn about its true history and significance.

In their report, they have asked the DC to make arrangements to clear the site from encroachments.

Situated along the GT Road in the Hashtnagri neighbourhood, the lawyer, citing the work of two archaeologists Cunningham and Foucher, argued that the site is of significant historical importance.

In this regard, he added they have also identified it as a site of Buddha’s alms bowl.

“It has been a place of great reverence for Hindus,” claimed the lawyer, adding that while only some of its structure was left, it had been sealed behind the walls of the park and no one was allowed to enter and see its precarious condition.

“Even the archaeology officials and Hindus brothers are not allowed to visit,” the lawyer told the court in his petition.

Khurshid urged the court to direct the K-P government to ensure that the historical site is protected. He listed K-P government through the Chief Secretary, the Auqaf department and the Culture and Heritage secretary as respondents in the case.

The court subsequently issued notices to the officials and directed them to file a response at the next hearing.