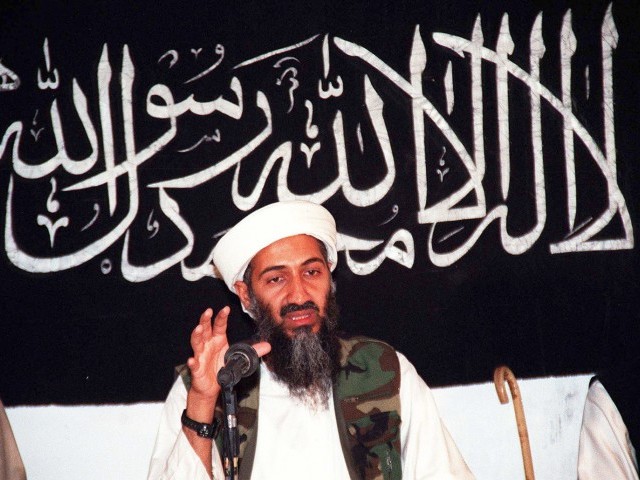 WASHINGTON: Some people in Pakistan may have known Osama bin Laden was living near Islamabad, but it is not apparent he was being sheltered by senior officials, the chairman of the US House Intelligence Committee said on Wednesday.

“Today, from all the information I have seen, we can’t conclusively say that somebody senior knew and promoted safe haven,” said Representative Mike Rogers.

The fact that bin Laden was found hiding in the garrison town of Abbottabad, 30 miles (50 km) from the capital, has led to accusations that Pakistani security agencies were either incompetent or sheltering the world’s most wanted man. Pakistan has rejected those accusations.

US President Barack Obama has said bin Laden likely had some sort of support network inside Pakistan, but that it would take investigations by Pakistan and the United States to get a better picture of that support.

“Clearly he had a logistics network. Who knew, and what they knew, is something we’re asking lots of questions about,” Rogers said.

Rogers said he believed that when the United States got the answers, the information would be made public. “I don’t think you can contain it,” he said.

The US raid has added to strains in ties between Islamabad and Washington, which are crucial to combating Islamist militants and to bringing stability to Afghanistan.

Rogers said there were sympathizers with militants in Pakistan’s Inter-Services Intelligence spy agency as well as its frontier corps.

“We know that certain ISI members still have a sympathy toward the Taliban,, and certain al Qaeda elements, and the Haqqani network (of militants),” Rogers said.