Producers of 'The Crown' apologise for pay inequality for actors

Producers of 'The Crown' apologise for pay inequality for actors 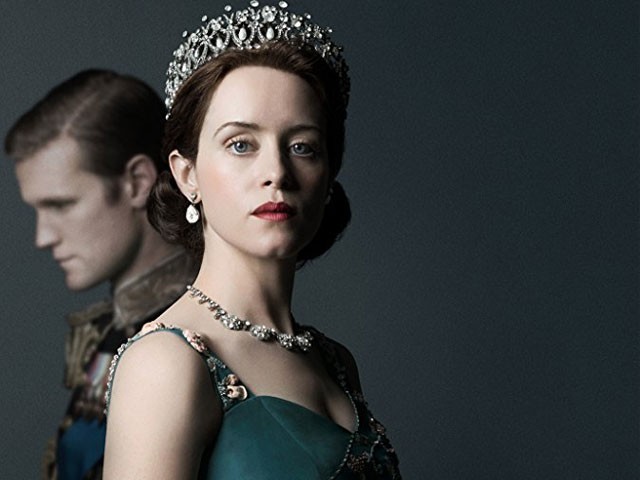 LOS ANGELES: The producers of television series The Crown apologised on Tuesday for paying the award-winning star who played Queen Elizabeth less than her male co-star but said nothing about redressing the past imbalance.

The story, the latest example of pay disparity in the entertainment industry, made headlines and prompted a petition asking Smith to donate the difference in his salary to Time’s Up, the movement addressing sexual harassment and abuse in the workplace, in Britain.

“We want to apologise to both Claire Foy and to Matt Smith, brilliant actors and friends, who have found themselves at the center of a media storm this week through no fault of their own,” Left Bank Pictures said in a statement.

“We at Left Bank Pictures are responsible for budgets and salaries; the actors are not aware of who gets what, and cannot be held personally responsible for the pay of their colleagues,” the statement said.

Neither Foy, Smith nor Netflix have commented on the issue and the size of the pay disparity is not known.

The producers said they were “absolutely united with the fight for fair pay” and for a “rebalancing” of the industry’s treatment of women. They said they were keen to talk to the UK arm of Time’s Up.

Tuesday’s statement did not say whether or how the pay disparity between Foy and Smith would be made up retroactively.

The Crown is one of the most expensive television shows ever produced, costing a reported $130 million for the first season. In Season 3 of the show, other actors will take the roles of Queen Elizabeth and Prince Philip as the characters age and the story moves into the 1970s.