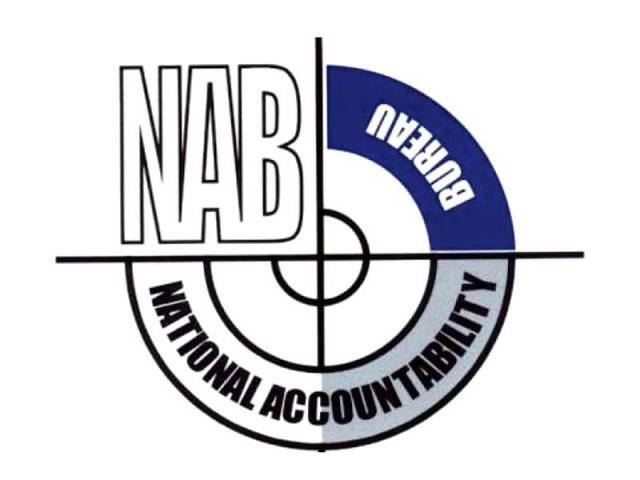 LAHORE: An accountability court on Tuesday handed over the former Evacuee Trust Property Board (ETPB) chairman Asif Hashmi to the National Accountability Bureau Lahore (NAB) on physical remand till April 4. He was taken into custody for investigation by NAB on the same day.

An investigation officer told The Express Tribune that he was involved in corruption while serving as the head of ETPB. Acting as the chairman of investment committee, the accused allegedly misused his authority and bypassed all the defined prerequisites for investment with any company or private entity. He allegedly approved illegal investment worth Rs1.87 billion with High Links (Pvt) Limited.

The investigating officer said the amount was invested into stock exchange and an amount over Rs1 billion was lost within a brief span of time. The accused chaired all the investment committee meetings between 2009 and 2012 when a hefty amount had been illegally approved for investment. At the same time, Asif Hashmi signed minutes of all the investment committee meetings when serving as ETPB chairman. He added this caused a huge loss to the national exchequer.

“The accused intentionally kept the concerned ministry in the dark and misappropriated millions. By misusing of his authority, Asif Hashmi selected M/s High Links for investment in order to extend undue financial gratifications to the same under alleged connivance of co-accused ones without any regard to law.”

NAB Lahore has already arrested the former vice-chairman and ex-secretary of the board, along with others for embezzlement in the same case. NAB officials took physical remand of former chairman Asif Akhtar Hashmi till April 4.