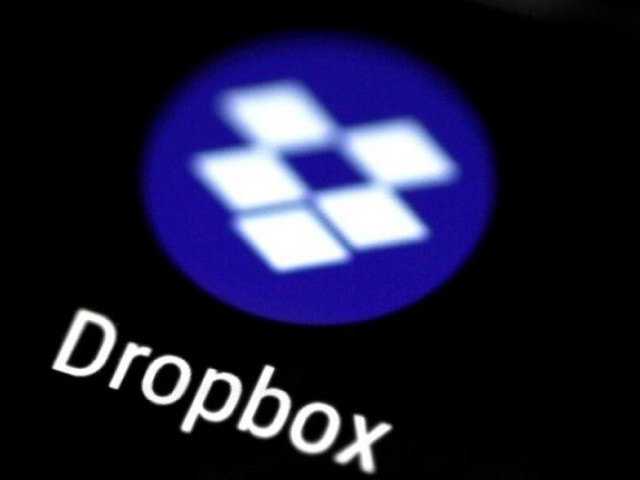 The Dropbox app logo seen on a mobile phone in this illustration photo October 16, 2017. PHOTO: REUTERS

Cloud storage company Dropbox’s initial public offering was oversubscribed, two people familiar with the matter said on Monday, indicating healthy demand for the first big tech IPO this year even as tech stocks opened the week on a sour note.

While investor appetite looked encouraging with three days to go before final pricing, it was not clear if that would be strong enough to lift the deal above of the initial range of $16 to $18 a share that Dropbox set last week. The offering is expected to price Thursday, and the stock will start trading on the Nasdaq on Friday.

“It is early to predict the pricing. But what I can say is that from the conversations it seems the market is interested in it and IPO seems to be bright,” a separate source told Reuters. The three sources asked not to be named as the IPO pricing process was still underway.

Dropbox’s IPO comes in what is sizing up to be a challenging week for stocks, with the US Federal Reserve set to raise interest rates on Wednesday, a day before the Dropbox deal is set to close.

Tech shares also fell hard to open the week, with Nasdaq down more than 2 per cent on reports of Facebook’s latest data privacy problems.

Dropbox’s IPO also comes on the heels of an upsized deal last week from cybersecurity firm Zscaler and is being watched as a barometer of investor enthusiasm for tech unicorns – young companies valued at more than $1 billion – after Snapchat owner Snap’s shares cratered following a much-touted IPO a year ago.

Dropbox and existing stockholders are selling 36 million shares, and the offering could be increased by 5.4 million if underwriters exercise their right to buy more stock. At the high end of the indicated pricing, it could raise nearly $650 million, making it the largest tech IPO since Snap hit the market just over a year ago.

“The book is oversubscribed, with very good quality,” one of the sources said.

Cambridge moving from ‘paper to pixel’

The current price range suggests the San Francisco company, co-founded in 2007 by Andrew Houston and Arash Ferdowsi, will hit the public market valued at roughly $7 billion, a hefty discount to the $10 billion implied by its last funding round in 2014.

The company has 500 million users and competes with Alphabet’s Google, Microsoft, Amazon.com and has Box as its main rival.

BlackBerry must face revived US lawsuit over BlackBerry 10