Daught­er calls for naming road or hospit­al after him
By APP
Published: March 19, 2018
Tweet Email 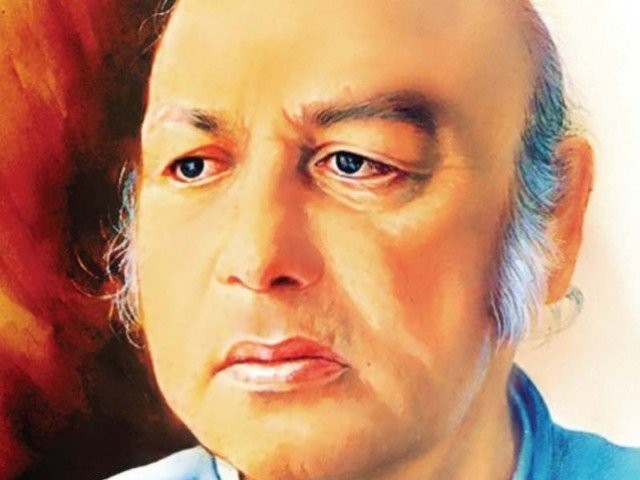 ISLAMABAD: Even in a time when anything remotely negative drew the ire and pen of state censors, revolutionary poet Habib Jalib never stopped writing about what was Pakistan’s ‘darkest era’.

This was stated by speakers as they paid rich tribute to the revolutionary poet at a literary session ’Muzakra’, organised by National Institute of Folk and Traditional Heritage, Lok Virsa.

Jalib, Arif recalled, would recite his poetry during Fatima Jinnah’s public meetings in the 1960s. “However, Jalib never discussed his own problems and always talked about the issues of the people,” he said, adding that even when the poet was in prison and his son died, he never stopped speaking the truth about government policies.

“It is a fact that it was only Jalib who wrote and recited poetry about the darkest era of Pakistani history. He lived a simple life, although he had an opportunity to draw substantial benefits from the government,” Arif said.

Jalib’s daughter Tahira Jalib recited some of his poems, including his famous anthem, Dastoor. She suggested that a road or a hospital should be named after her father.

Jalib’s work, apart from affecting modern-day poetry and the Urdu language, also had a very positive and constructive impact on the poetry of other languages.