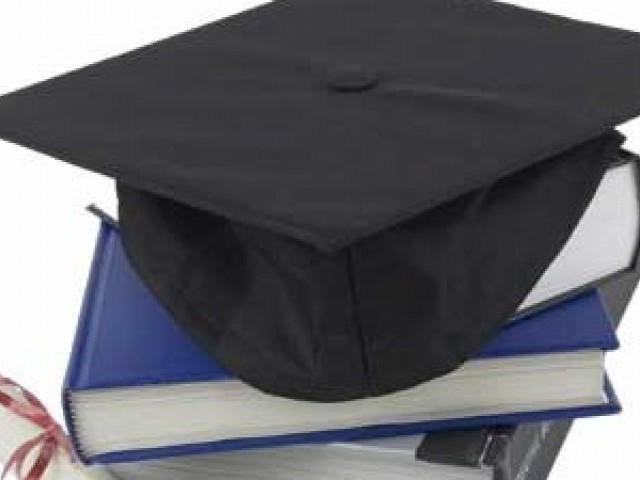 ISLAMABAD: As many as 11 students are heading to Japan to pursue higher education opportunities after they were granted a scholarship by Tokyo.

The MEXT (Ministry of Education, Culture, Sports, Science and Technology of Japan) research and undergraduate scholarships for pursuing bachelors, masters, and doctorate programmes for the year 2018 aim to provide students with an opportunity to pursue higher studies in their respective fields at leading public sector universities in Japan.

A pre-departure orientation course was organised by Japanese Embassy on Sunday. Japanese Charge d’ Affaires ad interim to Pakistan Takashi Harada congratulated the awardees and expressed the hope that they would come back to Pakistan. Apart from acquiring education, he hoped that these students would become bridges of friendship between Pakistan and Japan.