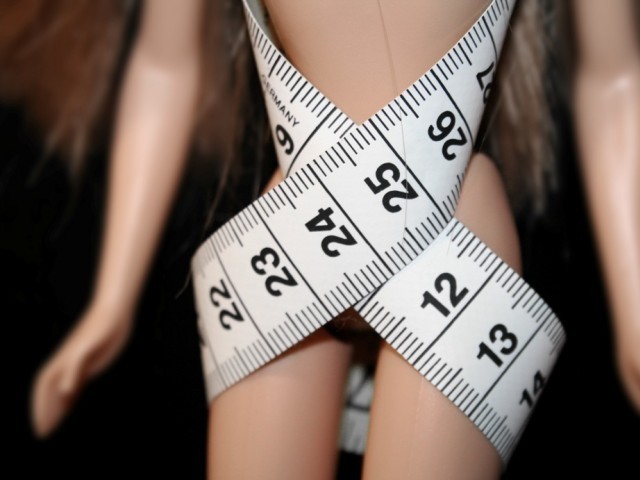 LONDON: People who gobble up mounds of cakes and chocolates without piling on the pounds, beware. You may be hastening your own death, compared to those who burn calories more slowly.

These findings, based on a study of more than 600 volunteers, suggest that an increased metabolic rate actually speeds up the ageing process.

Animal experiments have shown that specimens that burn up energy more quickly tend to have shorter lives than animals who do it slowly, the Journal of Clinical Endocrinology and Metabolism reports.

Now US researchers have compared the metabolic rate and lifespan of 652 healthy Pima Indians in Arizona over a 21-year period, according to the Daily Mail.

The scientists from the National Institutes of Health measured how quickly the Indians’ bodies converted food into energy over 24 hours.

They also measured their resting metabolic rate, which is how much energy a body uses simply to keep the lungs and heart working. The research team said those Indians with a higher metabolic rate tended to die earlier.

Researcher Reiner Jumpertz said: “We found that higher endogenous metabolic rate – which is how much energy the body uses for normal body functions – is a risk factor for earlier mortality. This increased metabolic rate may lead to earlier organ damage.”

But the findings do not apply to energy burnt up by exercise. “This activity clearly has beneficial effects on health,” Jumpertz said.

And people with a slow metabolism who become fat are also unlikely to benefit because their obesity puts them at greater risk of dying from heart disease, stroke and cancer.