It seems like the voice over from SRK's film was made for this JK Rowlin­g produc­tion
By Entertainment Desk
Published: March 18, 2018
Tweet Email 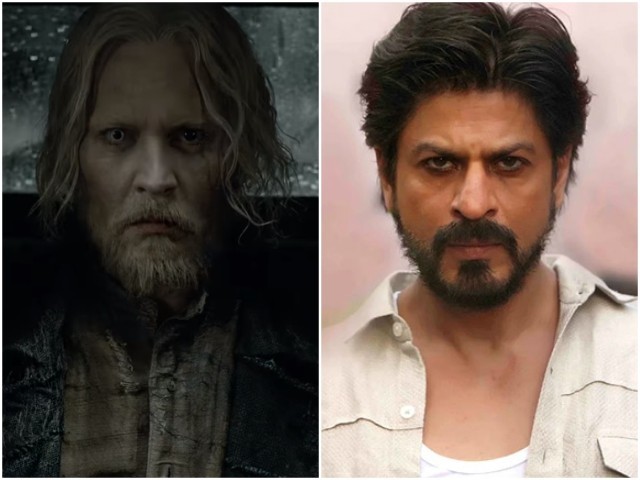 A few days ago, trailer of Fantastic Beasts: The Crimes of Grindelwald was released. Needless to say, fans went berserk over Johnny Depp, Jude Law and many others in the Harry Potter spinoff.

However, in a recent video released by India’s famous AIB, the Fantastic Beasts‘ trailer has been given a different flavour. Using the voice over from Shah Rukh Khan’s Raees, this version of the Fantastic Beasts trailer is sure to leave you gasping for air. 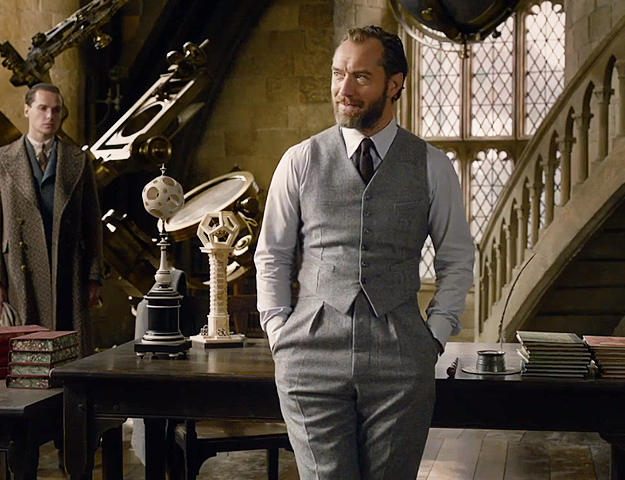 Mapping Nawazuddin Siddiqui’s voice on the very handsome Jude Law – with scenes that fit perfectly with Raees‘ dialogues – the AIB video has garnered over 200 thousand views.

Apt scenes from Fantastic Beasts, falling into place with Raees‘ background score will make you wonder if the trailer was actually made keeping the Bollywood thriller in mind. 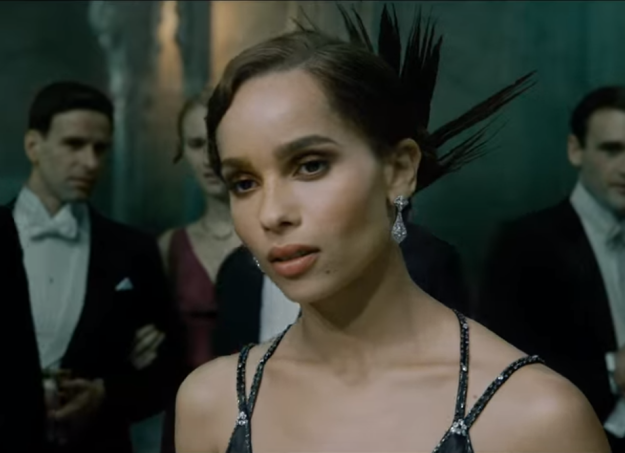 Following suit, the famous Laila Mein Laila song from the film portrayed over a cage and jungle-like sequences in Fantastic Beasts fits like Cinderella’s glass shoes. 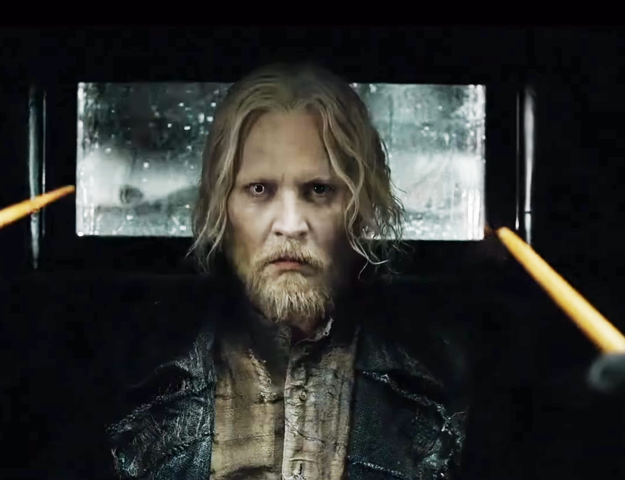 Even the closing clip from Fantastic Beasts, that shows Johnny Depp, falls in place with SRK’s “Aaraha hoon (I’m coming)” ending AIB’s video with a bang.

Fantastic Beasts: The Crimes of Grindelwald is slated to release on November 16, 2018.

Eid is not just for Pakistanis: Adnan Sami