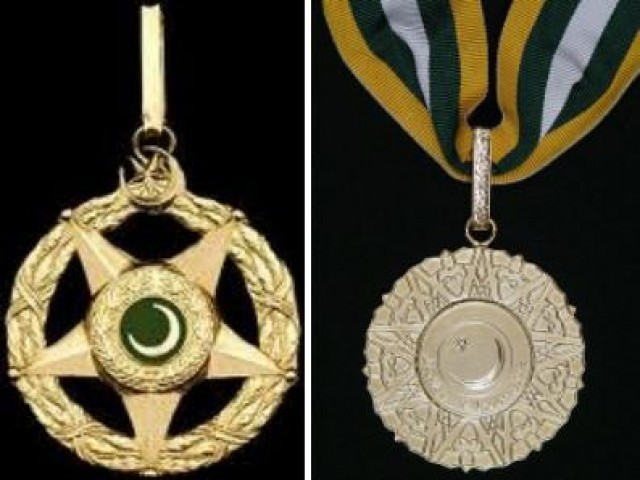 The firebrand human rights activist and lawyer Asma Jahangir will be conferred the Nishan-e-Imtiaz award on Pakistan Day in recognition of her public services for the country, according to a press release issued on Saturday.

The President of the Islamic Republic of Pakistan, as the Head of State, will be conferring the Pakistan Civil Awards on citizens, as well as foreign nationals, for showing excellence and courage in their respective fields, says the release.

A formal ceremony in this regard will take place on Pakistan Day, March 23rd, 2018.

Reports indicate that the awards are expected to be conferred upon 141 individuals, including Jahangir.

Prominent among them are two personalities for whom the awards are posthumous, Fidel Castro Ruz of Cuba, who will be honoured with the Nishan-e-Pakistan (Service to Pakistan) award, and Asma Jahangir, who will be conferred the Nishan-e-Imtiaz (Award for Public Service).

Apart from these, Mohammad Anwar Habib, who hails from Punjab, will be awarded the Hilal-i-Imtiaz for his contirbtuions in engineering electronics, while Anjum Tauqir from Sindh will also be honoured with a Hilal-e-Imtiaz for his work in the field of metallurgy, among others.

Pride of Performance award in journalism have also been announced for Hanif Khalid, Tahir Khalil, Nawaz Raza, and Ameen Hafeez.