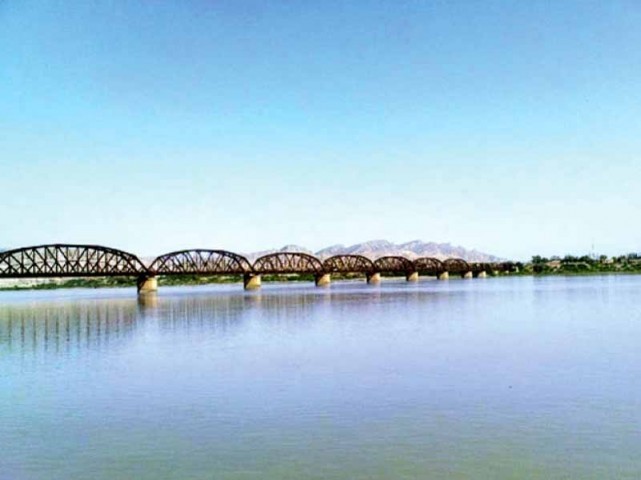 ISLAMABAD: The gap between availability of water and its demand is forecast to increase at an alarming rate from four percent in 2011 to 31% by 2025.

Chairman Pakistan Council of Research in Water Resources (PCRWR) Dr Muhammad Ashraf told The Express Tribune that the surge in population with time is resulting in increased demand of water and its availability is low due to the impact of global warming.

Dr Ashraf said that one of the major threats Pakistan faces is the rapid increase in population and urbanization.

“Without controlling population growth, Pakistan can never address water scarcity in the country and even the construction of new water reservoirs would not be of much help,” said Dr Ashraf. The chairman further expressed his concern over water scarcity and its impact on crops.

“Government of Pakistan is working closely with the Australian government to find out ways, opportunities and possibilities to grow all crops with less water,” he said.

The Australian High Commissioner for Pakistan Margaret Adamson assured full support of the Australian Government to Agriculture and Water Resources Management in Pakistan.

She briefed that the Australian Water Program is a 15 million AUD assistance program, comprising a large policy investment.

Earlier while addressing participants of a seminar titled, “Sustainable Irrigated Agriculture under Changing Climate” held to mark the World Water Day, 2018   which is on March 22, Dr Ashraf said, “PCRWR in collaboration with its knowledge partners is taking various initiatives to improve water productivity. Recent example is Irrigation Advisory to 20,000 farmers through text messaging.”

In a separate discussion held here on Thursday, about the “Advances in Increasing the Salinity Tolerance of Crops, organized by the OIC Ministerial Standing Committee on Scientific and Technological Cooperation (COMSTECH), world renowned authority on food security Professor Mark Tester explained how the twin challenges of meeting food requirements of a rapidly growing world population and very limited availability of fresh water are being addressed by the development of crop varieties, which are resistant to saline water.

Prof. Tester’s research group on Salinity at the King Abdul Aziz University of Science and Technology (KAUST) in Saudi Arabia is actively addressing this serious problem by using the science of Genomics to identify the genes, which enable plants to survive in saline conditions.

These genes are then incorporated within existing plant varieties such as barley, tomatoes, etc. to develop new crop varieties, which can flourish in stressful, saline conditions. An immediate implementation of this technology is that seawater or brackish water, which constitutes 97% of the world’s water resources, can be utilized for agriculture, satisfying the food demands of countries such as Pakistan that have rapidly depleting freshwater resources.

The professor also described other parallel efforts whereby existing saline resistant wild plants are being modified to make them suitable for food consumption. He said that there is an ongoing collaboration in this area with scientists at Pakistan’s National Institute for Biotechnology and Genetic Engineering (NIBGE) and lauded their efforts in developing 254 transgenic wheat varieties using the techniques pioneered by Prof. Tester’s team.

The Coordinator General of COMSTECH Dr Shaukat Hameed Khan stressed the serious threat posed to Pakistan’s agriculture by the depletion of its aquifer system. This is especially relevant because the Indus Basin Water Treaty assumed 75% of cropping intensity whereas it has crossed 156% by 2016.

PFA cracks down on food suppliers