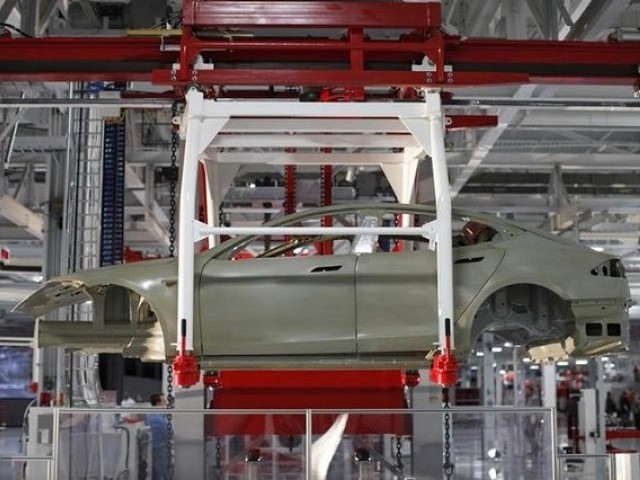 The body of a Tesla Model S is transported by an automated crane at the Tesla factory in Fremont, California October 1, 2011. PHOTO: REUTERS

Tesla said the number of labour hours needed to produce its Model S and Model X cars have decreased considerably, following the latest report of quality problems that could prevent the carmaker from hitting its production targets.

Tesla was responding to a CNBC report that said the company was churning out a high ratio of flawed parts leading to costly rework and production delays, citing several current and former employees.

Daimler to start serial production of eActros truck in 2021