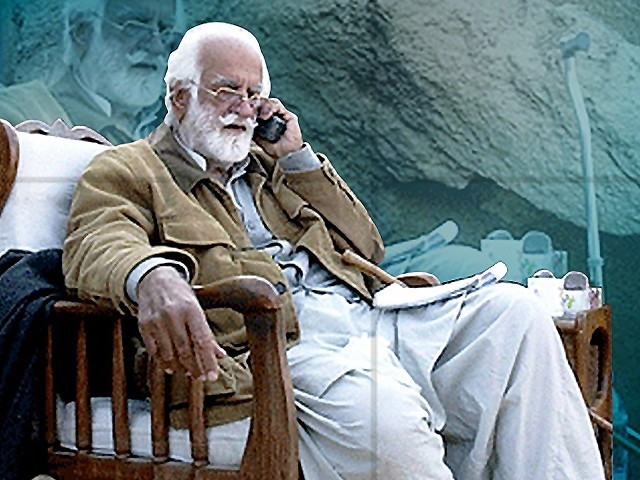 Nawabzada Jamil Bugti, the eldest son of the late Nawab Akbar Bugti, has once again approached the Balochistan High Court over the inability of authorities to act on the FIR registered on the murder of Akbar Bugti, despite a lapse of one and half years.

The petitioner has said that so far neither any progress has been made regarding the investigation nor any steps taken for the arrest of the accused named in the FIR.

The petitioner has also appealed to the court to issue orders to authorities for a proper investigation into Akbar Bugti’s murder.