Amid continuous tinkering: No compromise on BRT deadline, says Khattak

Amid continuous tinkering: No compromise on BRT deadline, says Khattak 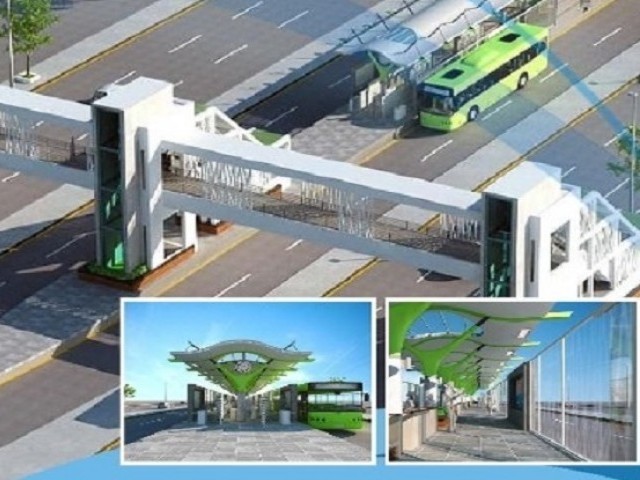 PESHAWAR: Days after it emerged that provincial government’s flagship development project was facing delays owing to constant design changes, the chief minister fired a broadside to concerned officials that there will be no compromise on the timeline for the project.

Curiously, during the same meeting he ordered this, he could not help himself from tinkering in the design of some stations

While chairing a weekly progress meeting in the provincial capital on Wednesday, Khyber-Pakhtunkhwa (K-P) Chief Minister Pervez Khattak directed officials to follow the set timeline to complete the different parts of the Bus Rapid Transit project.