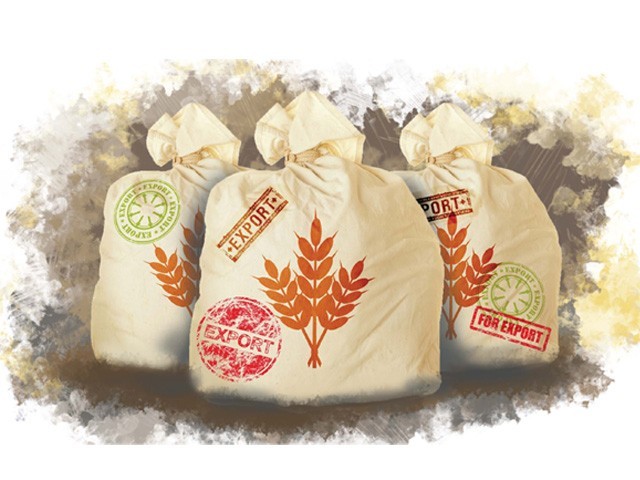 Australian wheat exports are set to face stiffer competition as Pakistan, which resumed exports after three years, pours grain from its new crop into the market and offers competitive prices to millers in Asia, the Middle East and Africa.

Overseas shipments by Australia, the grain’s fourth largest exporter, have already suffered from the country’s strengthening currency, while a return of Black Sea cargoes, after last year’s drought, promises to worsen the situation.

“There is around $80 spread between the two origins, which makes it attractive for millers to take Pakistani wheat, even though Australian is of better quality,” said a Singapore-based grains trader.

Australian wheat sales have slowed in the past few weeks as a strengthening currency has lifted prices for overseas buyers, while Pakistan has sold some one-and-a-half million tons into the global market since it resumed overseas sales.

Pakistan is making inroads into Australia’s traditional strongholds of Indonesia and Malaysia, while striking deals with millers in Bangladesh, the United Arab Emirates and Tanzania at prices between $300 and $310 a ton, free on board. This compares to Australian prime wheat (APW) being offered around $380 a ton.