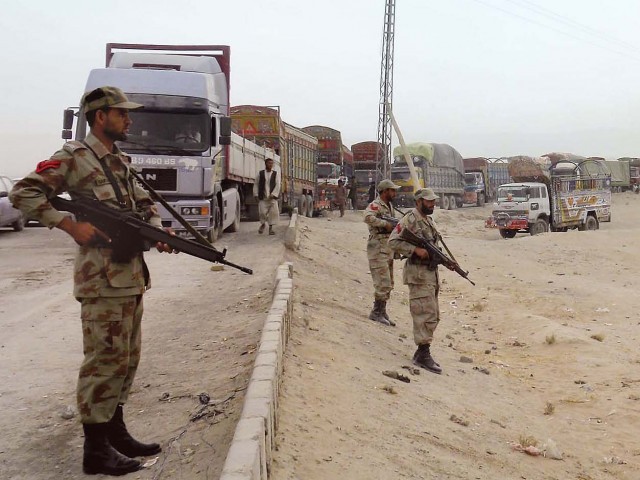 LAHORE: Smuggling is obstructing legal trade between Pakistan and Afghanistan, a challenge that should be tackled through rationalising and removing tariff barriers, suggested Pakistan-Afghanistan Joint Chamber of Commerce and Industry Secretary General Faiza Zubair.

Talking to members of the Lahore Chamber of Commerce and Industry (LCCI), she said smuggling should be dealt with firmly as it was equally destructive for both countries.

She said the regulatory duty imposed by Afghanistan on Pakistani goods was 400 times more than the duty imposed by Pakistan on Afghan products, adding mutual trade could not grow in the presence of such a duty structure.

Zubair was of the view that there was a need for an export house for checks and balances, which would ensure quality specifications of export goods of both the countries before full payments to overcome the trust deficit.

She proposed a grand meeting of all chambers of Pakistan very soon to discuss export issues.

Speaking on the occasion, LCCI Acting President Khawaja Khawar Rashid said bilateral relations between Pakistan and Afghanistan were very important for peace and development in the region.

“If relations between the two countries are not good due to some internal or external reasons, they directly affect bilateral trade and transit trade,” he remarked.

Rashid said Pakistan was the best option for exports and imports for Afghanistan. Sharing numbers, he said in 2010-11, the total volume of transit trade was $3.8 billion, which stood at $3.5 billion in 2015-16.