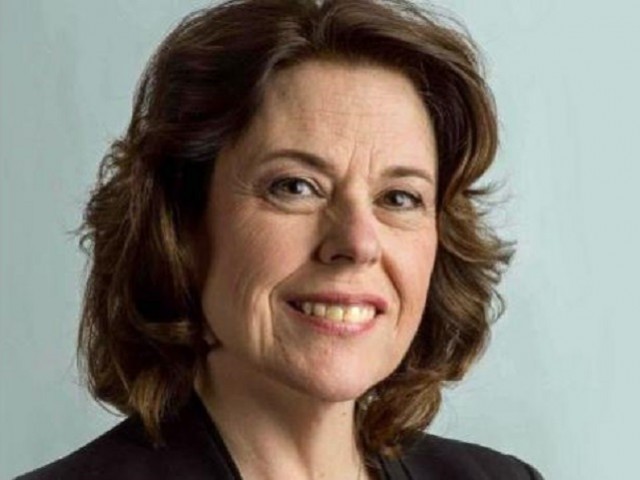 KARACHI: President Donald Trump announced on Tuesday that Secretary of State Rex Tillerson was out and would be replaced by CIA Director Mike Pompeo, paving the way for former undercover agent Gina Haspel to head one of the most powerful spy agencies in the world.

As soon as the news broke, all attention was diverted towards Haspel’s dubious past. Many experts both in and outside of CIA believe that she oversaw the ‘extraordinary rendition program’ — a CIA programme known to use brutal interrogation tactics on terrorism suspects, including putting people in coffins and depriving them of sleep, according to The New York Times.

Bells rung when she was made the deputy director of the agency last year. Five top Democratic senators sent a letter to Pompeo and Defense Secretary James Mattis expressing alarm that the government could change policies and laws to resume the practice of torture, especially in the offshore black sites.

“It appears that the debate about torture in the President’s mind, if there ever was one, is over,” Dexter Filkins had written in The New Yorker at that time.

As an undercover CIA agent in 2002, Haspel oversaw the torture of two terrorism suspects and later took part in an order to destroy videotapes documenting their brutal interrogations at a secret prison in Thailand.

In a statement to The Washington Post, which broke the news of the shake-up, Trump praised Haspel further while noting she and Pompeo “have worked together for more than a year, and have developed a great mutual respect.”

Haspel told the post, “I am grateful to President Trump for the opportunity, and humbled by his confidence in me, to be nominated to be the next Director of the Central Intelligence Agency.”

Worries rise anew that US could revive torture

Defending the now-banned torture programme and officials including Haspel involved in it, the outgoing CIA chief, Mike Pompeo, had said that waterboarding and other techniques do not even constitute torture, and praised as “patriots” those who used such methods in the early days of the fight against al Qaeda.

This was encouraged by President Trump’s election to power as he has repeatedly said that he thinks ‘torture works’.

Haspel played a direct role in the CIA’s ‘extraordinary rendition program,’ under which the captured militants were handed to foreign governments and held at secret facilities, where they were tortured by agency personnel.

The agency’s first overseas detention site in Thailand was run by Haspel, where she oversaw the brutal interrogations of two detainees, Abu Zubaydah and Abd al-Rahim al-Nashiri.

Zubaydah, during the captivity, lost an eye and was pushed so hard, including sleep deprivation and physical abuse, that at one point the CIA officials feared he might die.