Direct­ions are given to speed up the develo­pment work on the scheme­s
By Our Correspondent
Published: March 11, 2018
Tweet Email 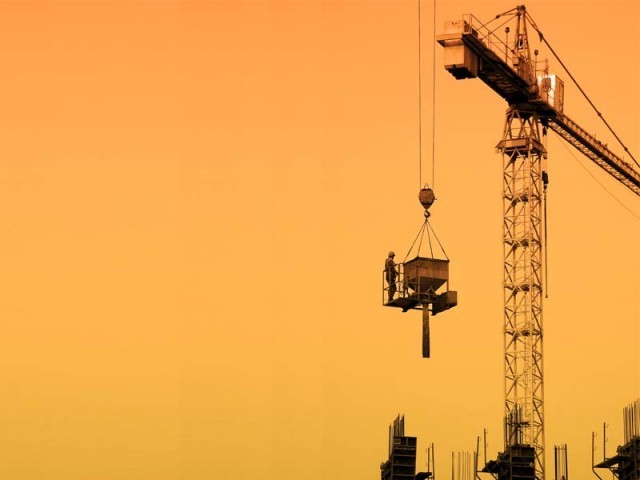 ISLAMABAD: Chief Commissioner Islamabad Aftab Akbar Durrani has directed the officials concerned to ensure timely completion of on-going development schemes in Islamabad Capital Territory and speed up the pace of development work on these schemes and also take the advice of those experts who have completed such projects successfully.

Earlier, when he arrived at the police line, a smartly turned out contingent of the Rapid Response Force presented guard of honour.

Durrani also visited Safe City Control Centre and saw the working of control centre. He appreciated the performance and working of the centre.