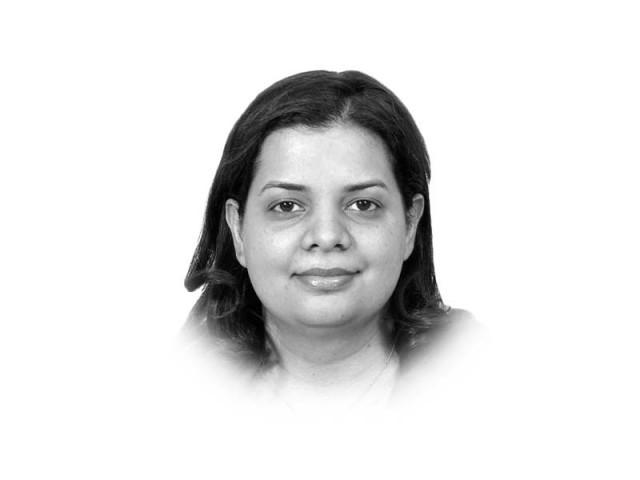 The writer is director of the Strategic Studies Institute in Islamabad

French President Emmanuel Macron’s visit to India coincides with the anniversary of the Fukushima Daiichi nuclear disaster seven years ago. However, this will have no effect on proposed talks about a nuclear agreement between the Nuclear Power Corporation of India Limited and France’s EDF on six nuclear reactors. If built, the proposed Jaitapur project is expected to be the biggest nuclear power plant in the world.

India’s stance on nuclear energy is best embodied in former president APJ Abdul Kalam’s words, ‘Economic growth will need massive energy’. Will we allow an accident in Japan, in a 40-year-old reactor at Fukushima, arising out of extreme natural stresses, to derail our dreams to be an economically developed nation?’

Following the Fukushima disaster in 2011, there was a huge public effort to block Indian nuclear projects. These protests gained popularity across the country. The French-partnered Jaitapur nuclear project in Maharashtra and the Russian-partnered Kudankulam project in Tamil Nadu received the most media attention. That international groups plan to hold a huge protest at the Jaitapur site to coincide with Macron’s visit is doing little to deter the governments on either side.

Notwithstanding the protests, Macron’s negotiations will focus on getting a better deal for the EDF. Negotiations between the two countries for the six European Pressurised Reactors (EPRs) in Jaitapur have continued for over a decade. In 2013, India’s Department of Atomic Energy announced that the cost could not go beyond Rs6.50 per unit, while France sought more.

Indeed economic factors play an important role in international affairs. Nuclear energy is currently India’s fifth-largest source of electricity. India aims to increase the percentage of nuclear power production in the overall energy supply to 9 per cent by 2026. It was India’s big nuclear market which provided an opportunity for nuclear suppliers to lift sanctions against New Delhi in 2008. Russia supplied two reactors to India in 1998 in violation of NSG guidelines. In 2001, Russia once again supplied low enriched uranium fuel to India’s nuclear power station at Tarapur.

From India’s viewpoint, only nuclear power can fuel its massive economic growth. According to latest figures, India’s growth accelerated in the quarter ending December 2017 to 7.2 per cent. The growth is faster than China’s over the same period.

In order to fast track its domestic nuclear programme the Modi cabinet approved plans to build 10 nuclear reactors with a combined capacity of 7,000MW in May 2017. The government’s decision became the first major step towards strengthening India’s credentials as a nuclear manufacturer. On March 1, 2018 India signed the so called tripartite agreement with Russia and Bangladesh. The deal is significant because it would enable the Nuclear Power Corporation of India to supply equipment and material for a nuclear power plant on Bangladeshi soil being built by Russia.

Domestically, India’s growth in the nuclear power field may so far have failed to match the projections that India has set for itself, the country has benefited significantly from the US-India nuclear deal and the consequent NSG waiver. India is no longer a nuclear pariah. Moreover, the removal of nuclear-related sanctions meant that India is no longer prohibited from importing many dual-use high-technology components and systems enabling it to not only manufacture electronic components but also help it further its space and defence programmes.

As if I am not human